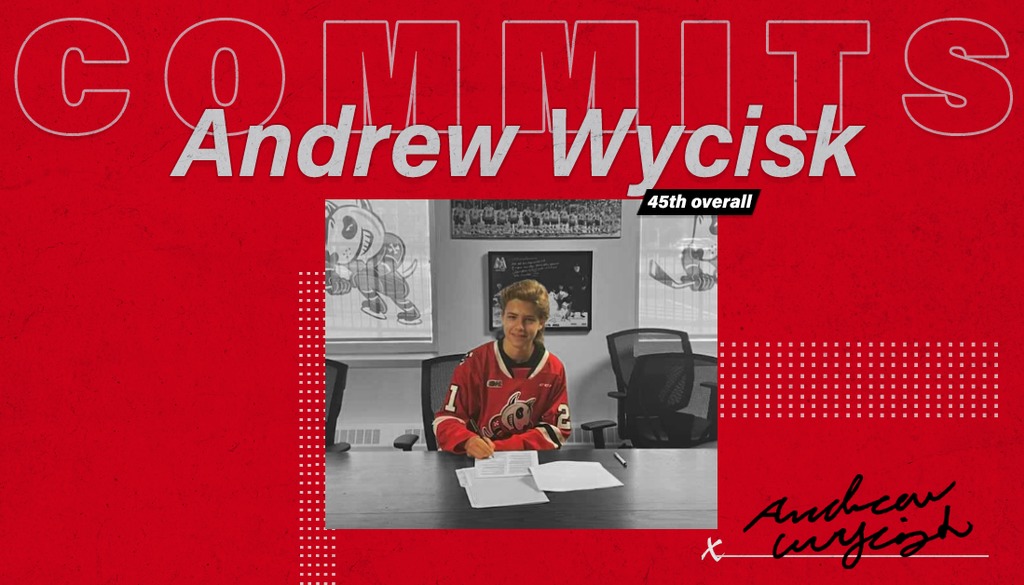 Described as a puck-moving defenceman, the 15-year-old from Etobicoke, ON is known for his elite skating abilities which makes him a dangerous opponent when he joins the rush. Despite being a fast skater, Wycisk is a defensive-minded blueliner who utilizes his hockey IQ to determine his positioning. He has been described as one of the fastest backwards skating defencemen of the 2005-born draft class and is poised to become a steady defenceman in the OHL.

“Andrew fits our program and brings an extremely well-rounded game, with possibly the best feet in this years’ draft class.

“With this signing we really feel we have the core in place to do big things with. I cannot wait to get going!”

“I am honoured and proud to officially join the IceDogs! They have already made my family and I feel so welcomed,” added Wycisk. “I’m very excited to start playing in front of the fans in Niagara and to help the team win!”

Fans can look forward to watching Andrew the next time the team hits the ice. 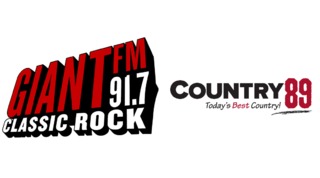 IceDogs Announce Radio Partnership with GiantFM and Country89
11 hours ago 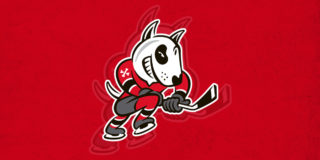 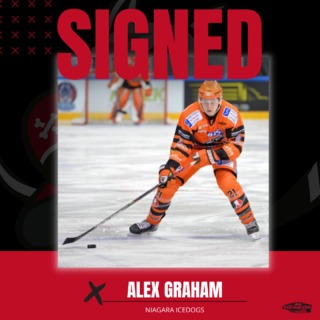 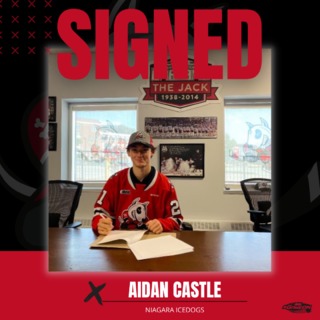