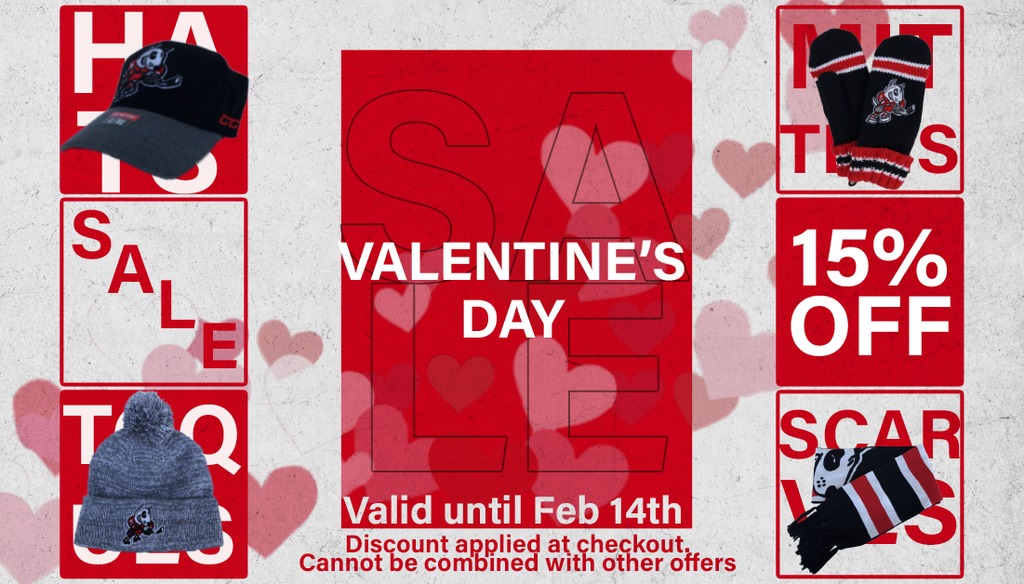 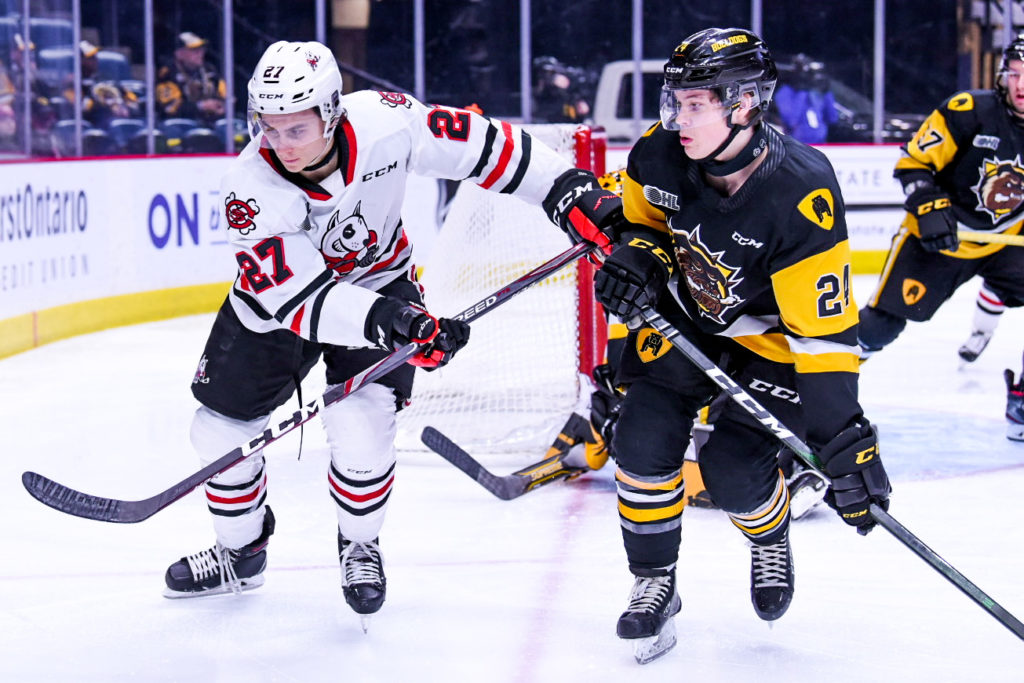 The first time he donned the Niagara IceDogs’ uniform, A.J. Cook must have taken a moment to relish the experience. After all, he was finally part of the team he had cheered for his entire life.

Cook’s Ontario Hockey League career began when the 6-foot, 180-pound defenceman was selected in the 15th round, 296th overall by his hometown club in the 2017 Priority Selection.

IceDogs’ General Manager and Governor, Joey Burke, and his scouting staff are always intrigued by local talent, which, no doubt, helped guide them in their selection. Cook, who plays both defence, and forward, also fit the bill as a versatile and reliable player. He honed his skills at Ridley College, a prestigious school in the west-end of St.Catharines, which boasts a storied hockey program.

Humble and soft-spoken, Cook played down his achievement.

“I was honoured. Going into the draft, I wasn’t sure if I was going to be selected. It’s a privilege to play for your hometown team.”

Born and raised in the city. He grew up an IceDogs’ fan, attending games at the Jack Gatecliff Area and the Meridian Centre. He watched the club capture two Eastern Conference Championships.

The 18-year old commented that hard work and the example of the former players helped him elevate his play, allowing him to eventually join the organization. Like many fans growing up in the Niagara region, he saw future NHL stars, like Alex Pieteranglo, Dougie Hamilton, and Ryan Strome, excel with the hometown team.

“It motivated me to work hard and want to play in the OHL, seeing how much work they put in and how much it looked like fun to play in front of a crowd like that,” he said, reflecting on the experience of watching Niagara’s best players over the years.

For Cook, it has been a dream come true. He especially noted his gratitude to the fans, who consistently support the team.

“Being a fan, to begin with, watching the IceDogs throughout my childhood and now being able to play in front of them shows the dedication our fans have to the team. We really do have the best fans in the league. They come to watch us every night, if we’re winning or losing they cheer us on. They’re amazing.”

A coach’s dream, the type of player who will take on any role and always plays the system. More importantly, he understands the organization’s traditions and takes tremendous pride in being part of the IceDogs’ family, both as a player and life long fan. 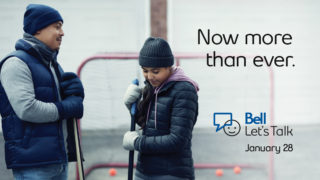