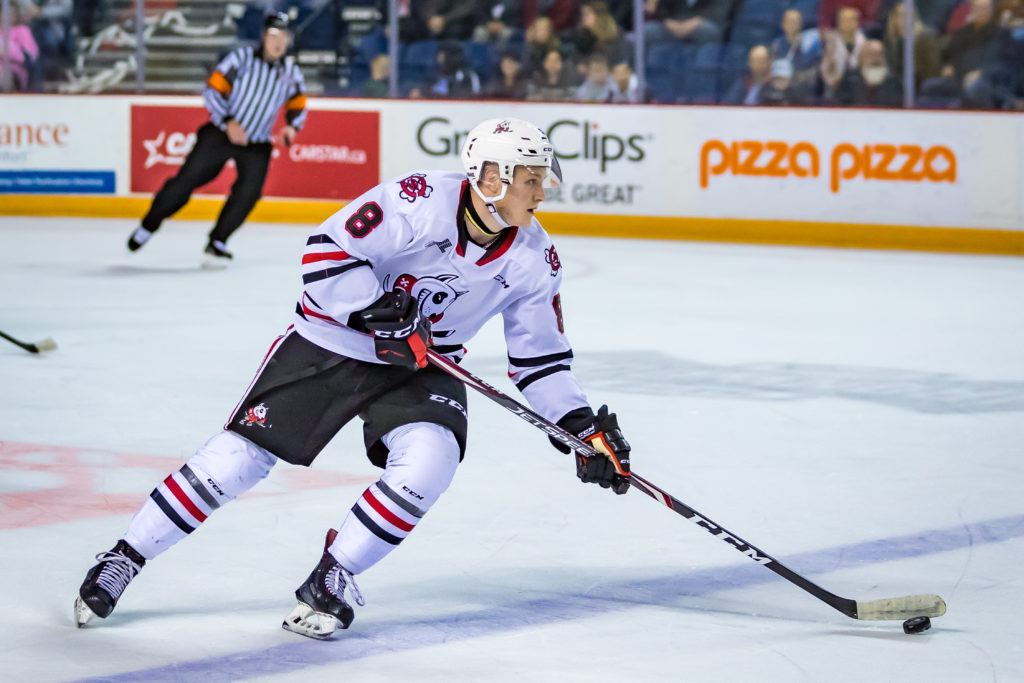 There will be a Niagara IceDogs’ reunion at Ryerson University this fall. Left-winger Jackson Doherty (OA), who will study Criminology, signed his commitment to the Rams men’s hockey team for the 2021-22 season on Thursday, joining Alumni Elijah Roberts and Zach Shankar on the roster.

A third-round choice (43rd overall) in the 2016 OHL Priority Selection, the native of Ancaster, Ontario, has appeared in 176 career games, registering 38 points (20G,18A). The hard-nosed/working Doherty skated in 57 games for Niagara, collecting 15 points (7G,8A) after being acquired from the Owen Sound Attack last offseason.

” I’m very proud of Jackson,” said General Manager Burke. “This is a great commitment for him and is a great program for Jackson to further his development. I know he will thrive at Ryerson, and I can’t wait to watch his success!”

The number of alumni signing to USports and other high-level programs is a tribute to the franchise’s development prowess and its management team.

The organization wishes Jackson all the best in his future endeavours. 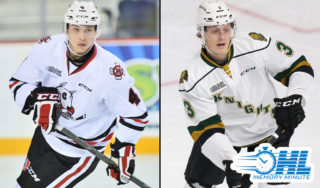