Enright and Canada White defeat Canada Red in U17 Quarter-Final 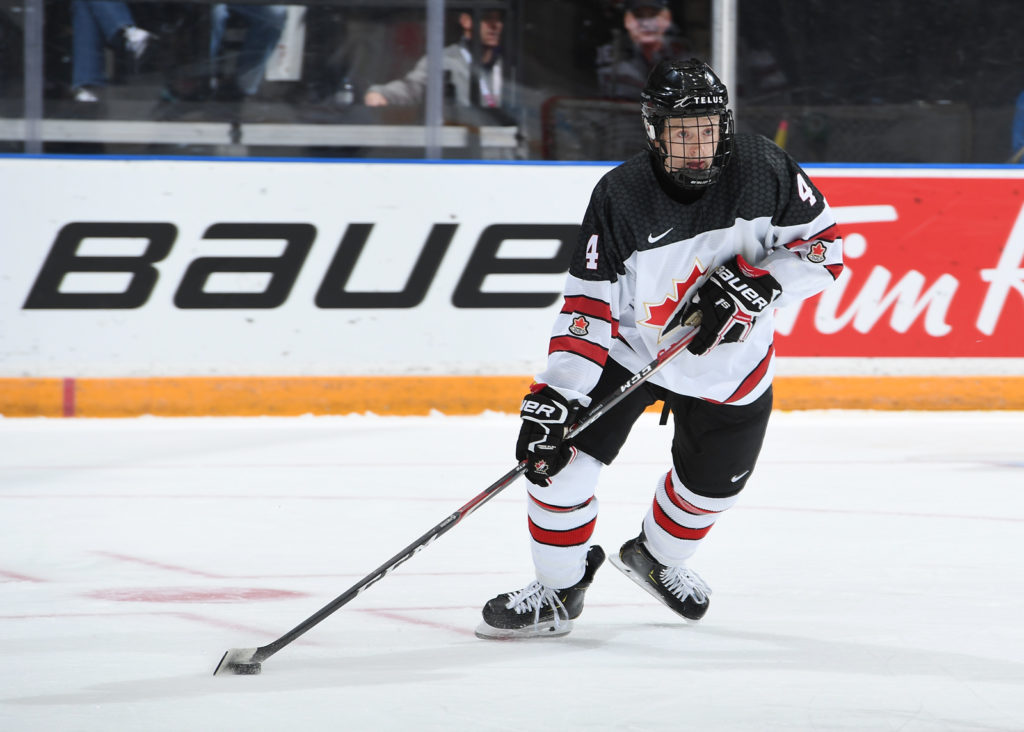 Canada Red drew even with just 2:50 remaining in regulation on a goal by Dovar Tinling. Connor Lockhart (Erie Otters) also scored while Kyle Masters (Red Deer Rebels) had two assists in the loss while Wyatt Johnston chipped in with one.

The loss sends Canada Red to the fifth-place game; it will face Sweden on Saturday afternoon in Swift Current.

For full coverage of the 2019 World Under-17 Hockey Challenge, visit hockeycanada.ca.