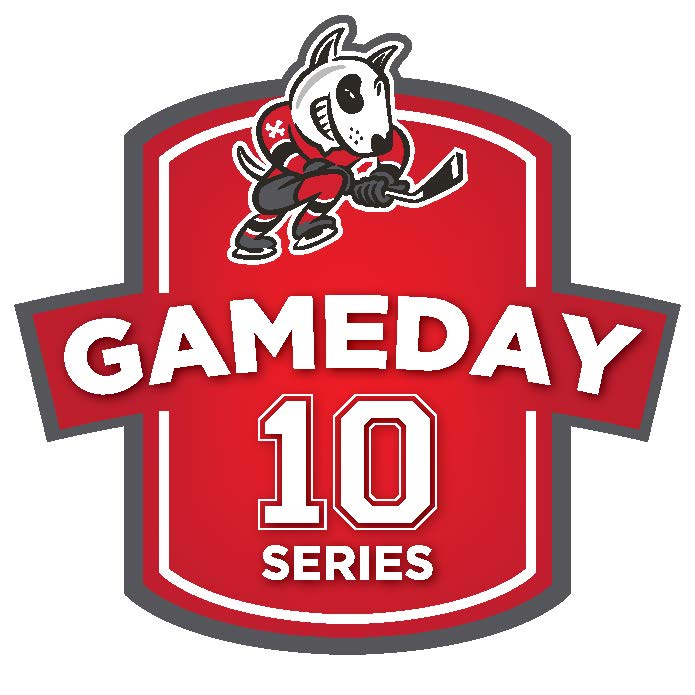 1) Niagara finishes their 5-game home-stand tonight against the Mississauga Steelheads, in the final home game of the regular season for the IceDogs.

2) This evenings match-up is of the Eastern Conference’s 2nd ranked and 5th ranked teams. 20 points separate them.

3) The ‘Dogs will be facing the Steelheads for the first time since February 7th, a 3-1 loss.

5) The IceDogs have the 2nd ranked power play, with a 27.9% efficiency, and the 12th ranked penalty kill, with a 77.4% efficiency. Ben Jones and Jason Robertson are dominating the league in power play points. Jones has 17 goals and Robertson has 16 goals and 32 assists on the man advantage.

6) The Steelheads’ power play ranks 8th with a 22.9% efficiency, while their penalty kill is ranked 6th with 80.8% efficiency.

8) Stephen Dhillon is tied with Sudbury’s Ukko-Pekka Luukkonen with the most shut-outs this season (6).

10) The ‘Dogs penalty kill has been nearly perfect through nine games, only allowing two goals.

Tonight’s Fan Appreciation game is presented by Enviro-Niagara. The first 500 fans into the Meridian Centre, through all entrances, will receive an IceDogs swag bag, that includes goodies from our dedicated sponsors! Additionally, 30 pucks, signed by our over-age players, Jonathon Schaefer, Matt Brassard, and Stephen Dhillon, have been placed in random bags. Be sure to arrive early to pick up your bags.

We will also be honouring our OAs prior to tonight’s game with a tribute video.

Limited tickets remain for this afternoon’s game and can be purchased online HERE, or in person at the following locations:

Niagara IceDogs Present Staff with Token of Appreciation
17 hours ago