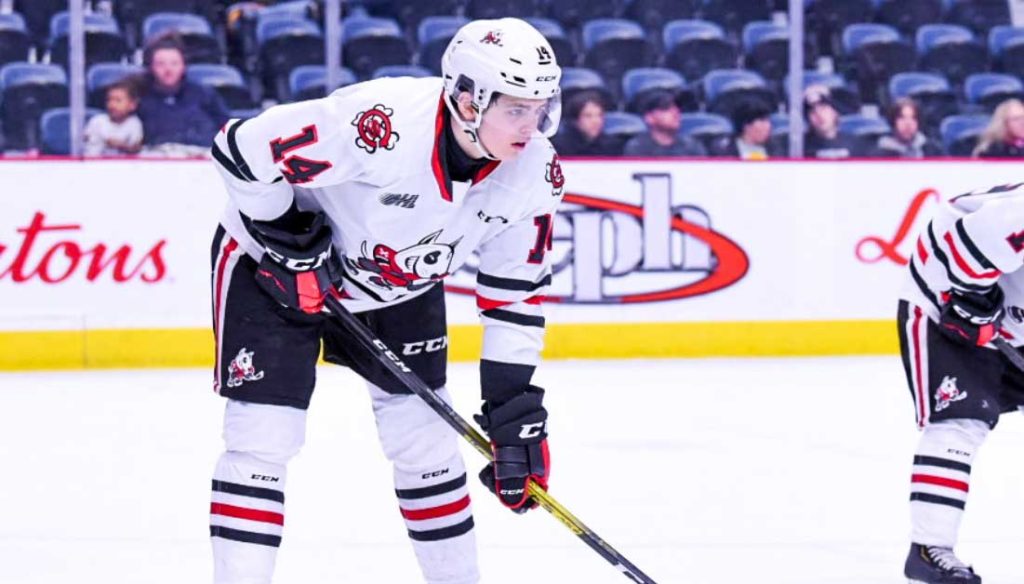 Niagara, ON – Niagara IceDogs defenceman Giancarlo Chanton has been invited to the Swiss U20 Summer Camp, in preparation for the 2021 World Junior Hockey Championship, in Edmonton and Red Deer, this coming December.

Camp begins on July 14th until the 24th, and will feature fitness testing and practices.

Chanton is coming off his first year in the Ontario Hockey League, where he played 56 games and scored 1 goal, totalling 8 points. A late 2002 birth date, he will be entering his first year of NHL Draft eligibility in the 2020-21 season.