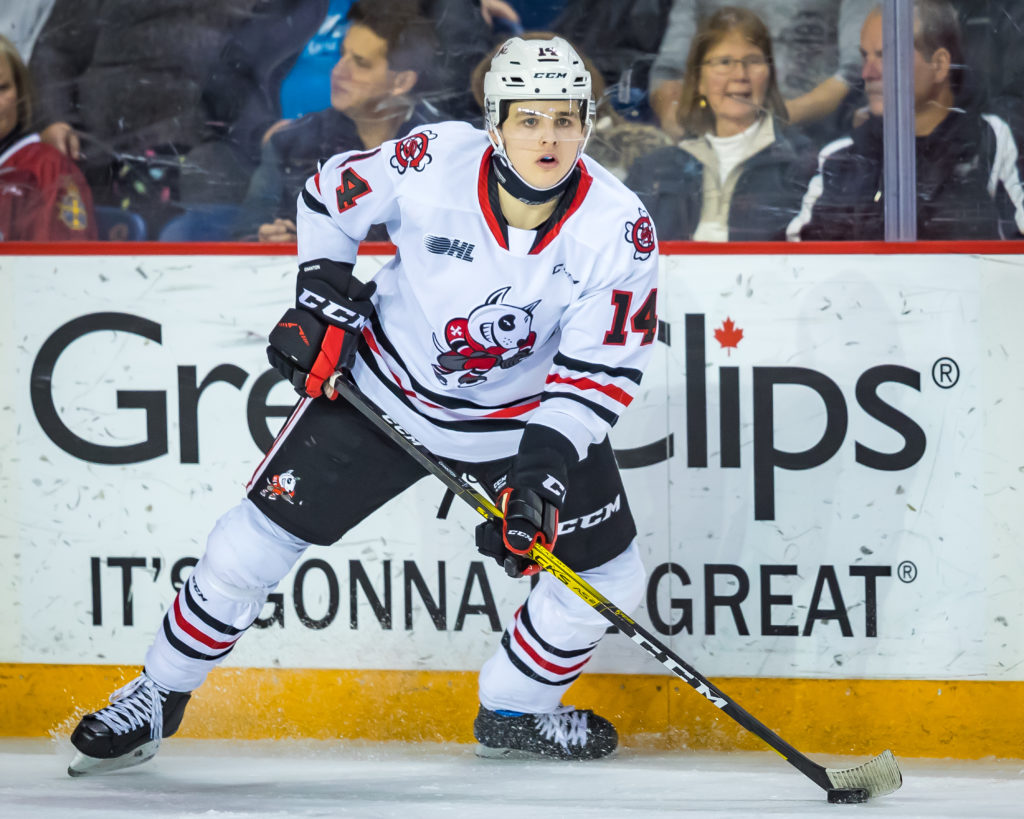 Niagara, ON – Niagara IceDogs defenceman Giancarlo Chanton has been invited to the Swiss U20 Selection Camp, in preparation for the 2021 World Junior Hockey Championship, in Edmonton next month.

Camp begins on December 6th, and the final roster will be named on December 23rd. The Swiss team will travel to the Edmonton bubble on December 13th, in time to quarantine prior to playing two exhibition games against the United States and Sweden.

In his first year of NHL Draft eligibility, Chanton has been loaned to SC Langenthal of the Swiss League to start the 2020-21 season. In 9 games played, he’s collected two points (1G, 1A). He’s also played 6 games with Langnau U20, in which he scored one goal.