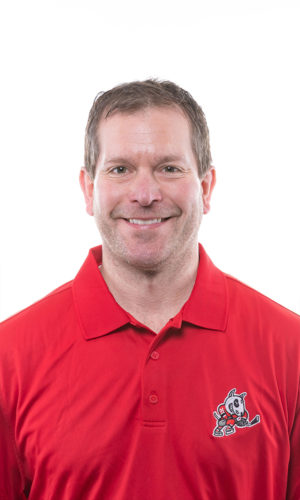 Niagara, ON – The Niagara IceDogs have announced that goaltending coach Bob Janosz has signed a one-year contract extension with the team, through the completion of the 2019-20 season. He joined the IceDogs in February 2019.

Head Coach, Billy Burke was excited to announce Janosz’s continued tenure with the team, saying “We are thrilled that Bob Janosz will be returning as the teams goaltending coach. Bob is a true professional with excellent knowledge of, not just the goaltending position, but the rest of the game as well. I’m very excited to have Bob back on staff, and working with our goalies again this season.”

A goaltending coach for over 20 years, Janosz has worked with the Buffalo Sabres, Florida Panthers and their AHL affiliates, as well as several current NHL goaltenders including Linus Ullmark, Craig Anderson and Jacob Markstrom. He also spent nearly 10 years scouting for USA Hockey. Prior to joining the IceDogs coaching staff, he trained former starting goaltender Stephen Dhillon.

He currently owns and operates the Janosz School of Goaltending.

Janosz earned a Masters Degree in Physical Education and Health from Canisius College.