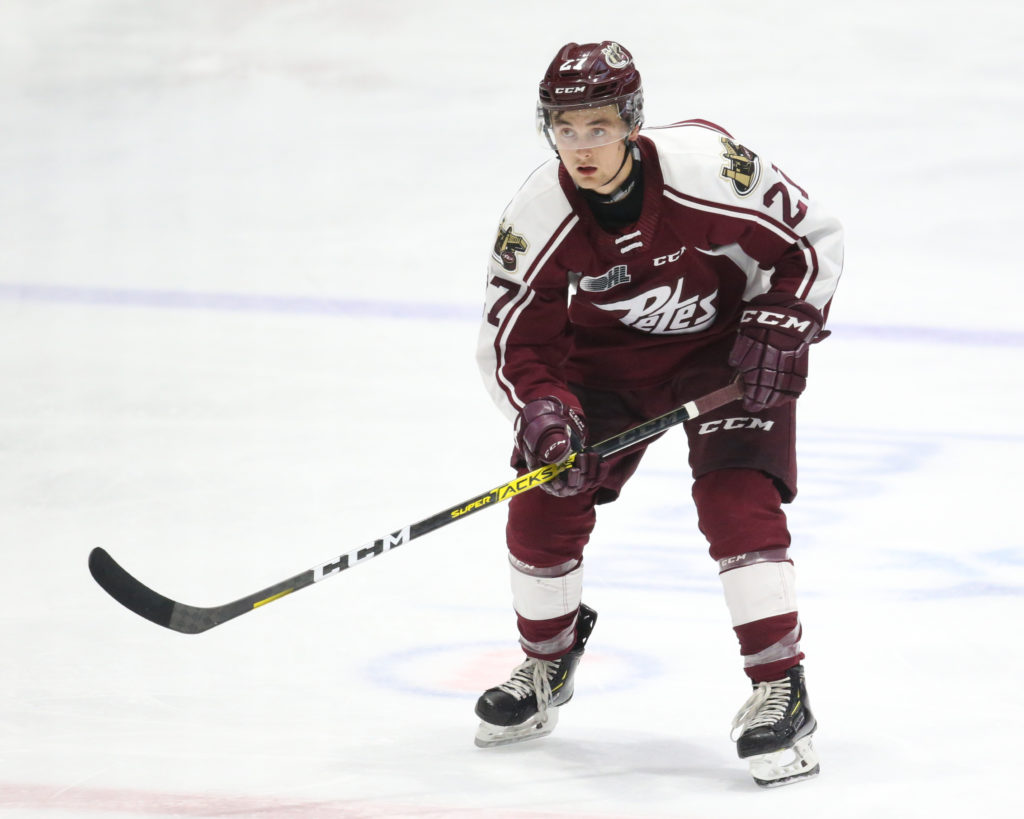 Hinz, of Stratford, Ont.,  was traded to Niagara last September, but has yet to suit up for the Ice Dogs due to the ongoing pandemic. Prior to his time with Niagara, he spent three years with the Peterborough Petes and will reunite with Petes teammates John Parker-Jones and Matt McNamara, who committed to the Lancers earlier this year.

A 5’8″ forward, Hinz has spent his OHL tenure sharing time between the Petes and Sarnia Sting, accumulating 129 points (54 goals, 75 assists) in 248 games played.

“Brady is a tremendously gifted athlete with a compete level that is off the charts,” said Hamlin. “He never shies away from the dirty areas of the ice and will create offense in tight spaces. Brady will make an immediate contribution. And in addition to being the third Peterborough Pete to join our team this year, he has also played previously on a line with current Lancer Anthony Salinitri and they had tremendous chemistry in Sarnia.”

Hinz will initially study Liberal Arts and Professional Studies with the hopes of transferring into Sports Management after his first year. “I chose Windsor because they’re well known for their academics as well as their athletics. Coach Hamlin was one of the first teams that reached out to me and from there on I feel like it just kind of all clicked together.”

On the ice, he is eager to contribute and reunite with his precious teammates. “I’m going to do whatever I can to contribute to the team. Whether it’s in my own end or down in the offensive zone. I’m just going to try and be confident in my abilities and be a great teammate,” Hinz said. “Playing with my old teammate Anthony Salinitri, and last year’s teammates Matt McNamara and John Parker Jones is something I’m really looking forward to and just getting down to Windsor and starting my journey as a Lancer.” 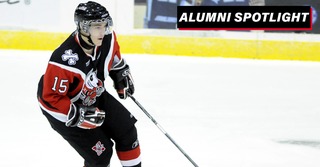