IceDogs Acquire Murphy from Otters in exchange for picks 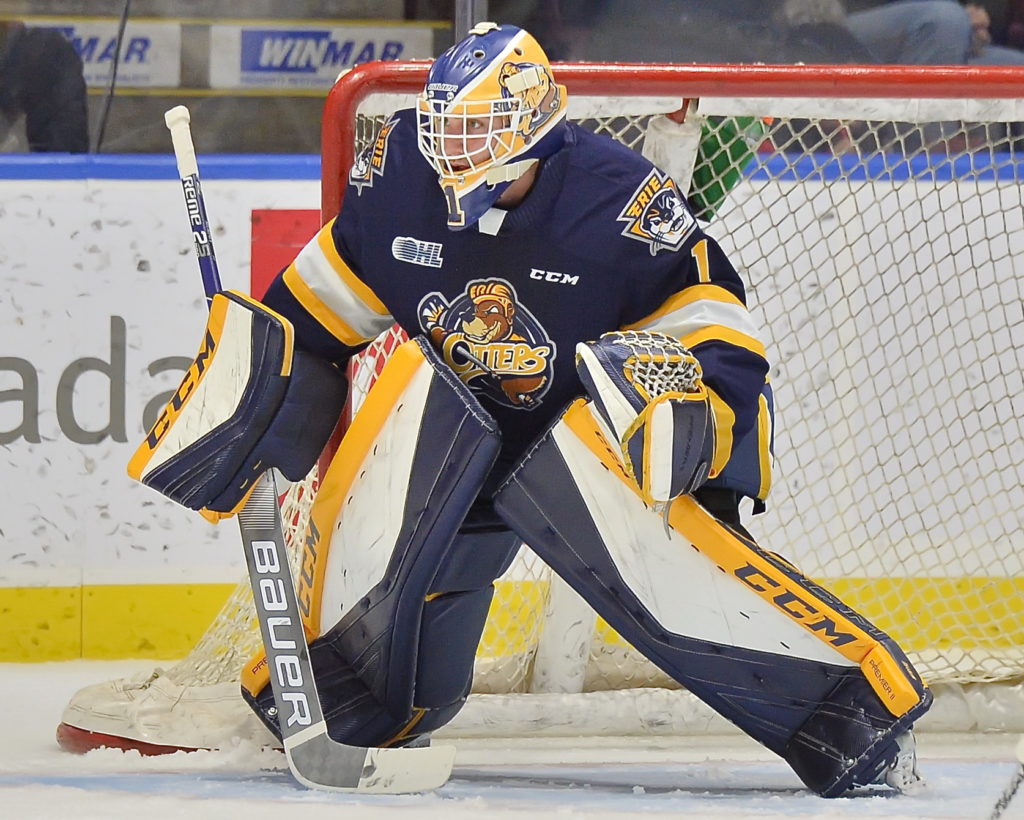 Niagara, ON – Niagara IceDogs’ General Manager Joey Burke announced today that the hockey club has completed a trade with the Erie Otters, acquiring overage goaltender Daniel Murphy in exchange for Windsor’s 3rd round pick (2024) and a conditional 6th round pick in the 2021 Ontario Hockey League Priority Selection.

“We are thrilled to be bringing Dan on board in Niagara” said General Manager Burke. “Dan is an elite goalie at our level and is a guy who has given us problems against Erie for years.”

“He is a consistent game changer who gives his all night in and night out. He has a relentless work ethic off the ice as well. Dan is a guy who is well respected by his peers, and who wants to win which is exactly what we plan to do this season.”

“I feel with this trade we have really set ourselves up properly to have a great season and surprise some people, while keeping our extremely bright future intact. I can’t wait to get started with Dan in December!”