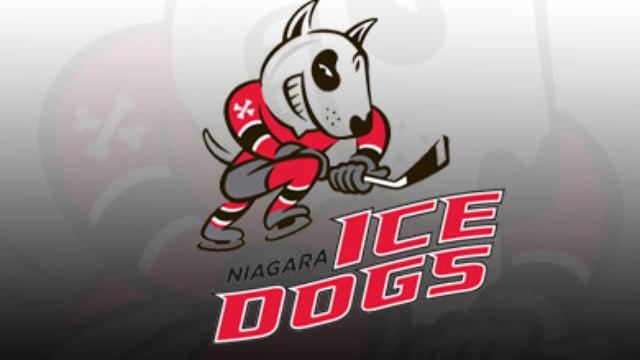 Niagara IceDogs’ Director of Scouting Roger MacLeod announced today that Steve Spade has been hired as the team’s newest scout.

Steve will be primarily responsible for scouting within the United States, although with a heavy focus towards the Michigan area.

A native of Rochester, New York, Steve was a first round pick in the 2003 OHL Priority Selection Draft. Over his five year career, he would spend time with the Barrie Colts, Belleville Bulls and Toronto St. Michael’s Majors. After graduating from the OHL ranks, Steve attended the University of Ontario Institute of Technology and continued his career in the CIS from 2008-2013.