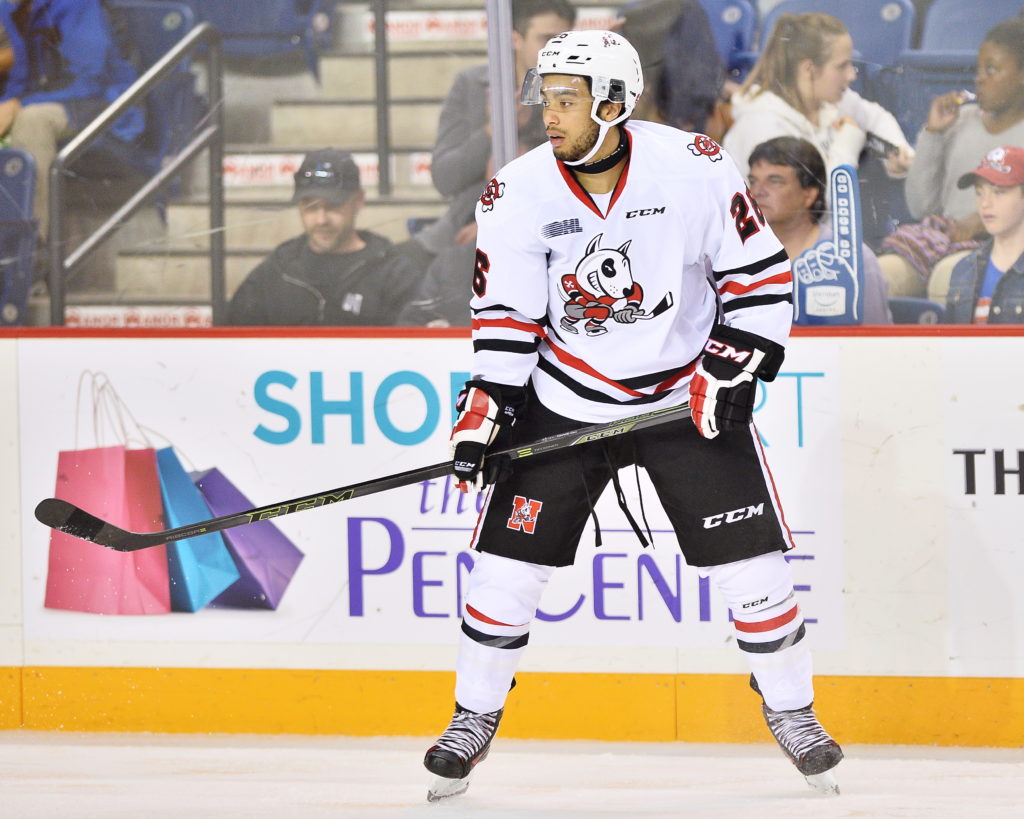 Ho-Sang played with the IceDogs in the 14-15 and 15-16 season. He was drafted by the New York Islanders in the first round (#28) in the 2014 NHL draft. He is Currently playing in the AHL with the Toronto Marlies.

Canada kicks off their Olympic schedule this year on February 10, with a game against Germany. 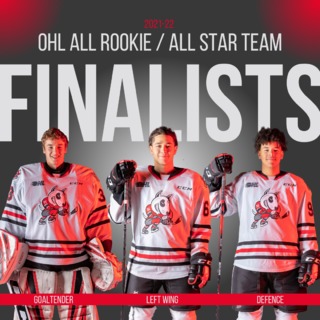 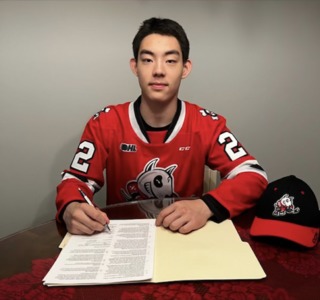 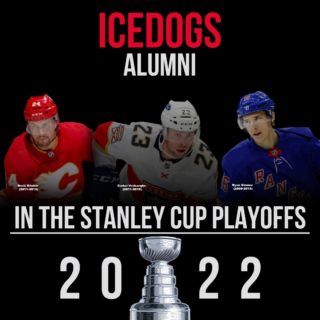 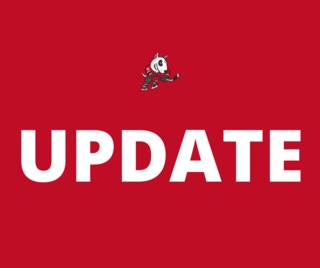 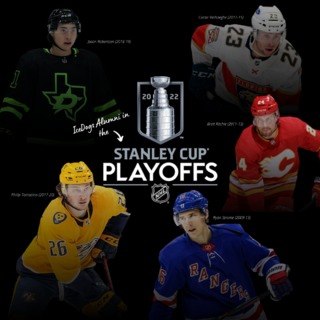 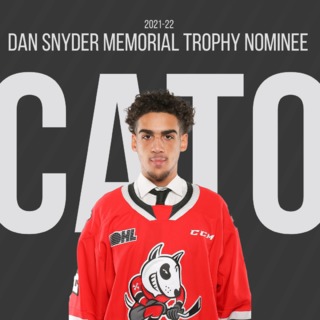