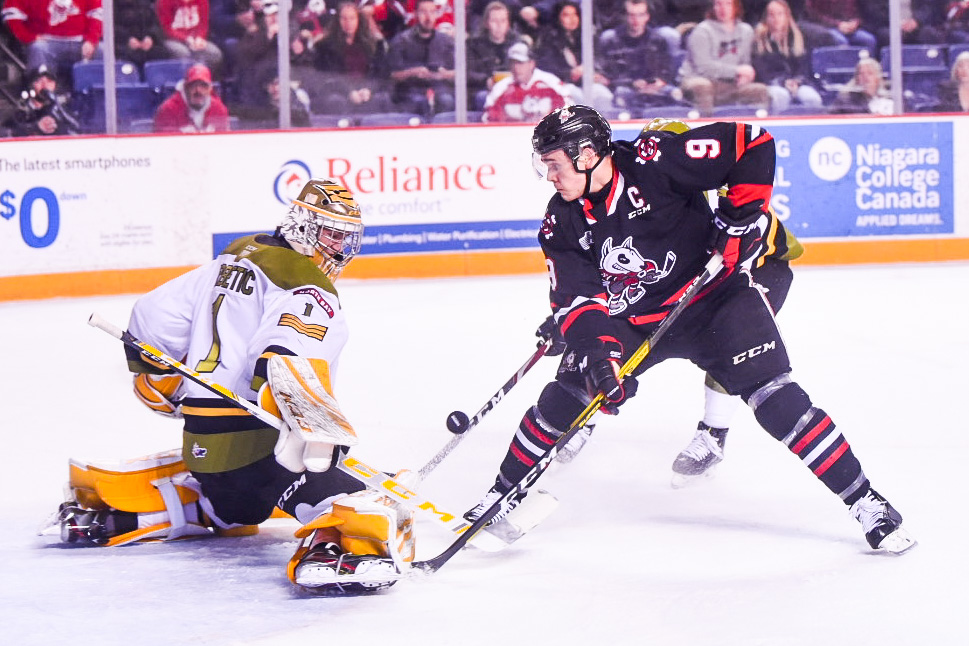 Dan Milstein, of Gold Star Sports Management Group and agent to Ivan Lodnia, announced on July 22nd that Ivan will be joining HC Dinamo Minsk, of the KHL, on loan for the 2020-21 season.

Lodnia will be loaned from the Minnesota Wild, following a 5 year career in the Ontario Hockey League.

Drafted in the first round (20th overall) in the 2015 OHL Priority Selection to Erie, Lodnia helped the Otters capture the 2017 OHL Championship. In the 2017 NHL Draft, Lodnia was selected in the third round (85th overall) by the Minnesota Wild. The Wild signed him to an Entry Level contract in December 2017. He was acquired by the IceDogs in the summer of 2018, and led the team in scoring in the 2019 playoffs, with 14 points (4 goals, 10 assists) in 11 games.

In his final OHL season, Lodnia put the developing IceDogs on his back, despite facing a significant injury in January. After being returned from the Wild in October 2019, Lodnia was named an Alternate Captain, and in January 2020 he was named Captain. The team’s leading scorer, Lodnia had 62 points (27 goals, 35 assists) in 41 games. His creative goal scoring abilities and high level skating saw him play a key role for the IceDogs. He had three games winning goals, once in a shoot-out and twice in overtime this past season.