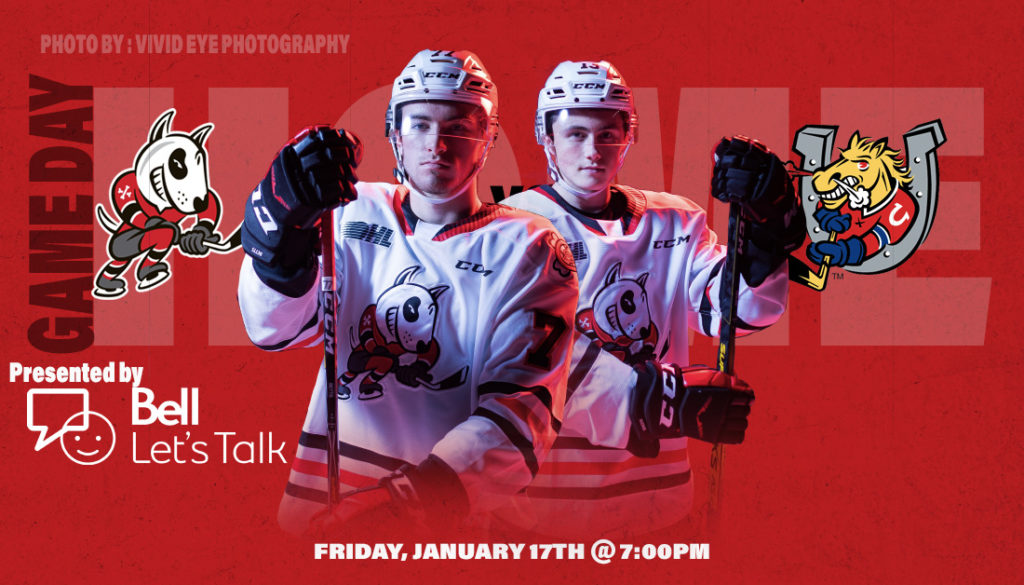 With the trade deadline in both the Niagara IceDogs and Barrie Colts review mirror, both teams are putting to the ice two very different teams than their last two contests.

So far, the season series is tied at one a piece with 4 more matchups in the next two months, three of which are at the Meridian Centre.

The Barrie Colts started the season hot, consistently competing for 1st in the Central Division. Due to injuries and a string of trades, the ‘Dogs will see a much younger Colts team. Evan Vierling, a young centreman from Aurora, has made an impact on the Colts in only four games. Vierling has 1 goal, 2 points, and 8 shots on goal in that time period.

With the IceDogs at the beginning of a rebuild, their younger players are getting the necessary increase in ice time to find their footing and gain confidence. They are being trusted with significant allotments of time on ice, in all situations. AJ Cook celebrated a monumental moment in his OHL career, scoring his first goal last Saturday in Erie. Cook added the goal to his 5 assists on the season from the back end.

Purchase tickets and head to the Meridian Centre to cheer on your Niagara IceDogs tonight. Tickets are limited, and starting as low as $15/person and can be purchased online HERE, or in person at the following locations: