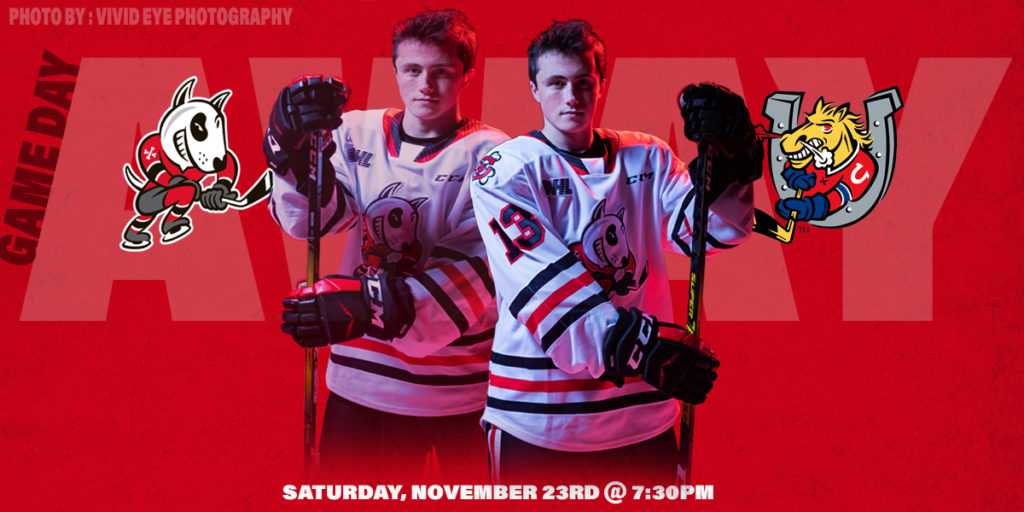 The IceDogs are headed on the road for the first of  five road games to take on the Barrie Colts. The first time these two teams met, the IceDogs staged an impressive third period comeback, scoring 3 goals in literally 4 minutes. The IceDogs come into this game having collected points in each of their last 4 games, including 3 wins. Niagara sits third in the Central Division, with 20 points, just five behind the Colts.

Rookie forward Cameron Snow, who played minor midget in the Barrie area, will be looking to register his first OHL point. As comes with being a rookie on one of the youngest teams in the OHL, Snow has yet to put his name on the scoresheet. He’s been gaining more and more confidence, as he’s been trusted to play in nearly all situations for the rebuilding IceDogs.