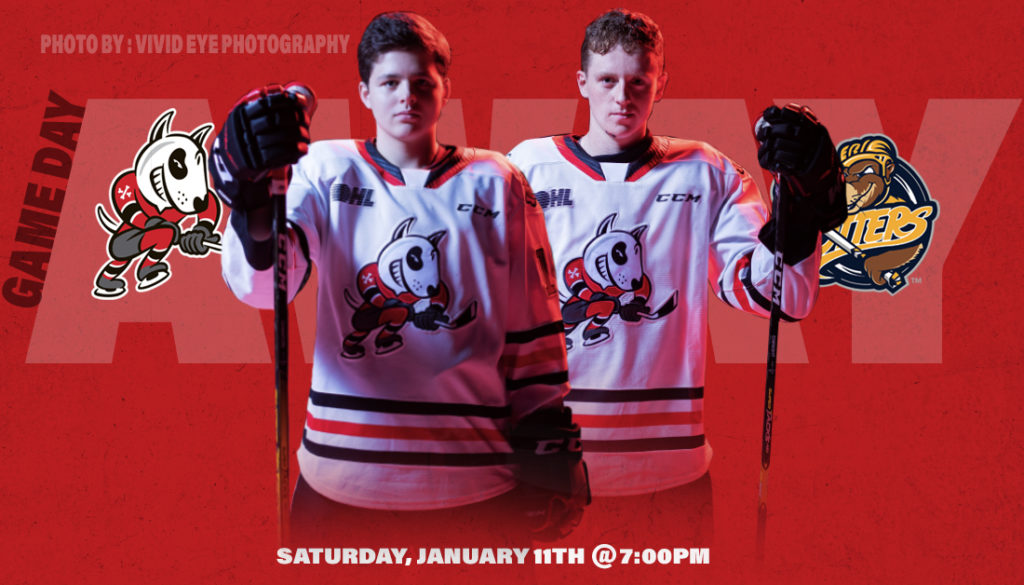 The Niagara IceDogs finish off this weekend’s 3 in 3, and 2-game roadtrip with their final visit to Erie to face the Otters. Looking to cut Erie’s season series lead to 1 game, the new-look ‘Dogs will be utilizing the chemistry developed in Friday night’s game in Kitchener.

Oliver Castleman comes into tonight’s game riding a 13 game point streak, where he has collected 9 goals and 13 assists. The overage forward has been leading the charge offensively with Ivan Lodnia.

The IceDogs’ fifth ranked power play (24.2% efficiency) will be facing off against the Otters’ first ranked penalty kill (84.5% efficiency). Special teams are likely to play a key role in tonight’s game, so the ‘Dogs penalty kill will need to be alert.

IceDogs’ first year defencemen Giancarlo Chanton and Isaac Enright have been playing big minutes against opposing teams’ top players all season. Before, they were making first year mistakes, but over halfway through their first year in the OHL, they are starting to look more and more at home on the IceDogs’ blueline. They’re making big plays to keep their team settled in their own zone, and making a good first pass to get out of the zone.

The last time these two teams faced off, the Otters were without World Junior gold medallist and top NHL Draft prospect Jamie Drysdale. A stabilizing force on the backend, Drysdale plays big minutes on the top pairing for the Otters. In 29 games this season, he has 31 points.

The IceDogs return home on Friday, January 17th for a matchup against the Barrie Colts. Tickets are starting at $15/person and can be purchased online HERE, or in person at the following locations: 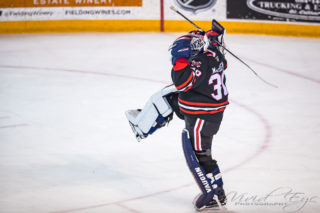