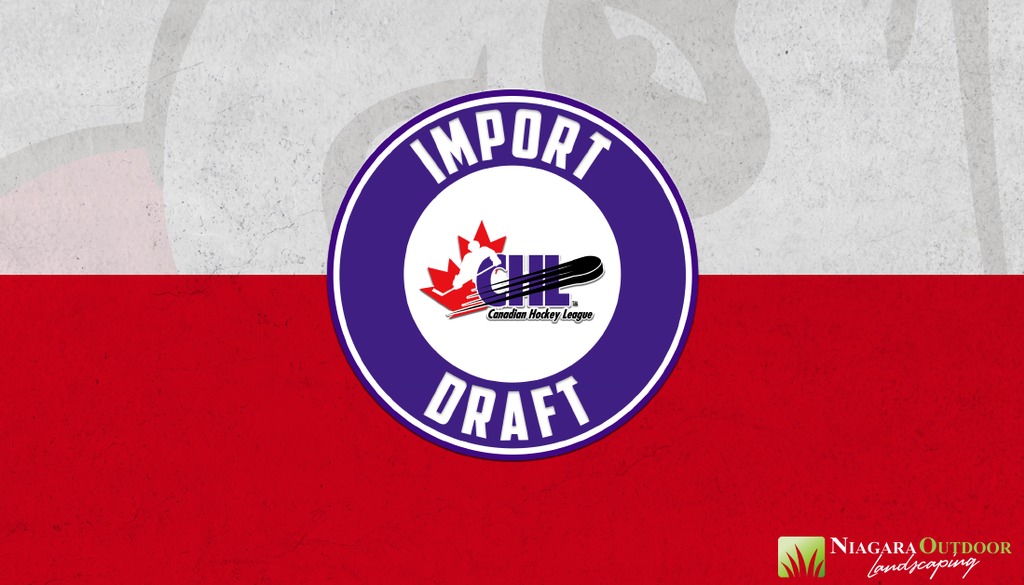 Despite making two selections in the 2021 CHL Import Draft, the IceDogs will not be releasing the rights to Danil Gushchin. His rights have been protected, in the event, he is sent back to junior hockey from the San Jose Sharks and/or San Jose Barracuda.

Graham, an 18 year old from Sheffield, England, turned professional in the UK for the 2020-21 season, playing for his hometown team, the Steelers. The 6’02”, 192lb forward played in 16 games in the condensed EIHL season. He has previously represented England internationally at the U-18 and U-20 levels. 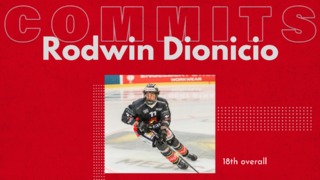 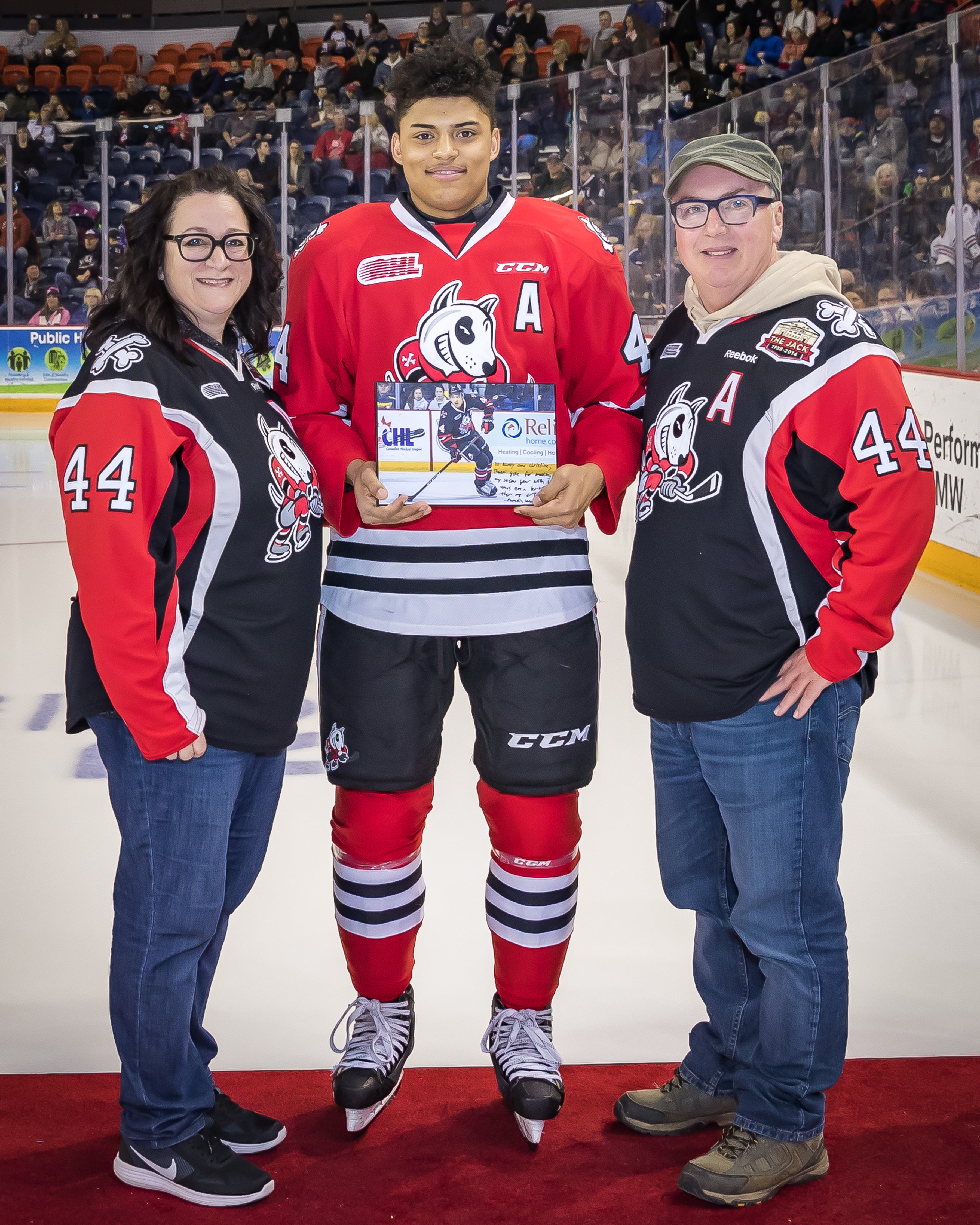 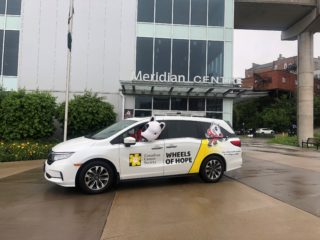