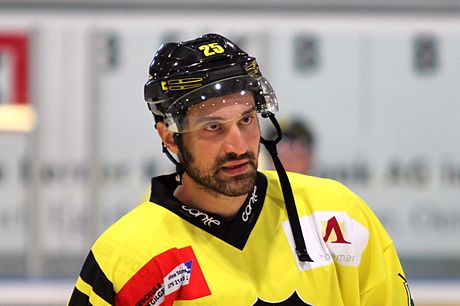 Niagara, ON – The Niagara IceDogs have named Mark Mancari an Assistant Coach for the upcoming 2019-20 season. He will arrive in Niagara in time for training camp scheduled for late August.

“I’m extremely excited for the opportunity to join the IceDogs organization and am looking forward to getting the season started.” said Mancari.

The London, ON native played with the NHL’s Buffalo Sabres and Vancouver Canucks over the course of 6 seasons, spending majority of his professional hockey playing career in the American Hockey League. He was a member of the OHL’s Ottawa 67’s from 2001-2005. He has spent the past four seasons playing professionally in Germany.

Head Coach Billy Burke was equally as excited about the newest addition behind the bench. “We are very excited to have added Mark Mancari as Assistant Coach” said Burke. “Mark is recently retired from an impressive playing career that included the OHL, NHL, AHL and DEL. He has a passion for the game that the players will connect with immediately. I look forward to getting started”.