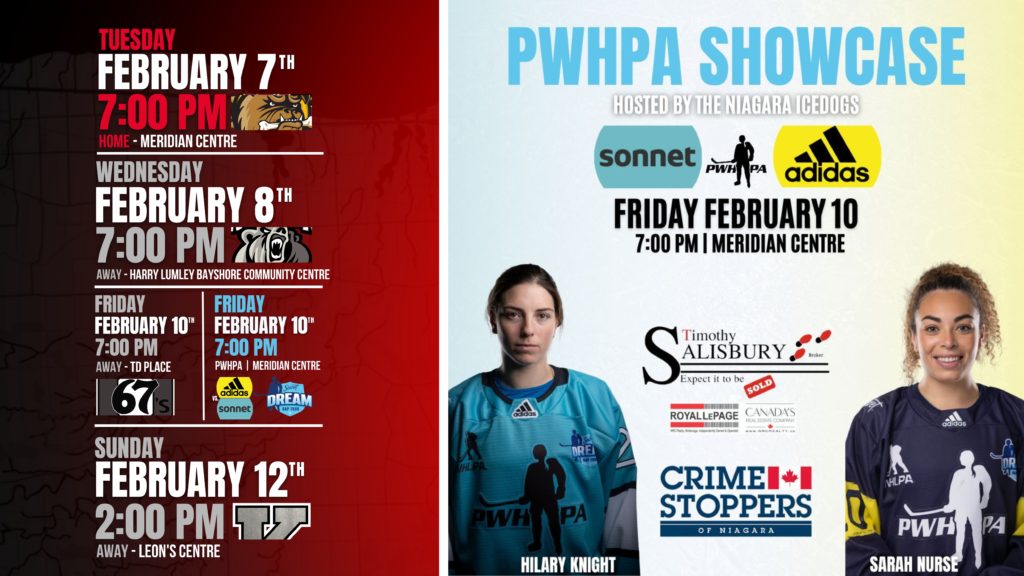 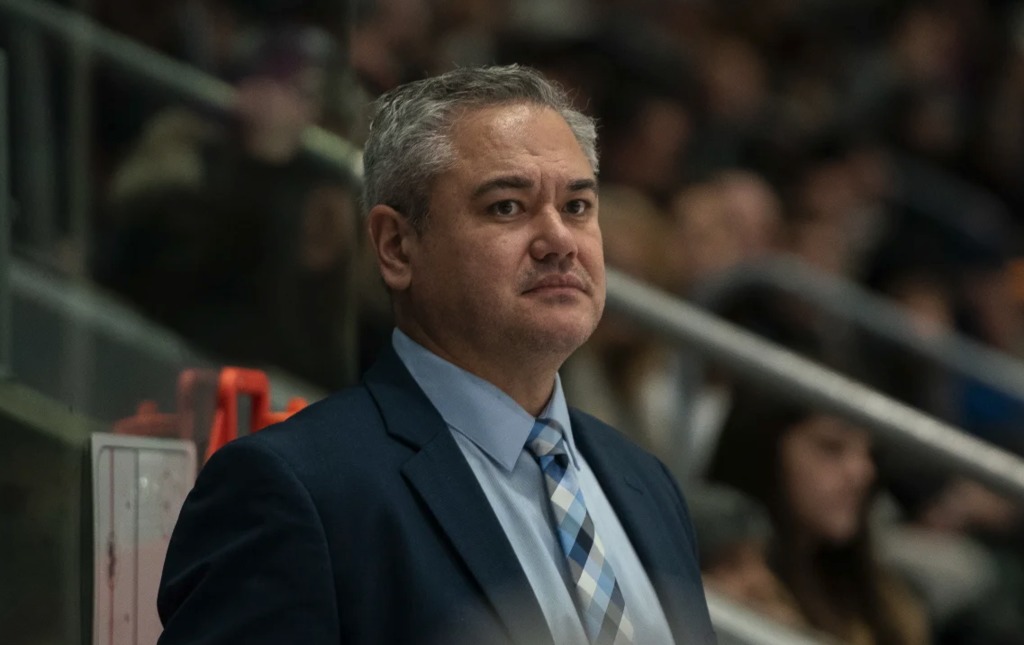 Niagara, ON – The Niagara IceDogs have announced Ryan Kuwabara as the team’s new Head Coach.

“I am extremely excited to join the Niagara IceDogs organization,” said newly named Head Coach, Ryan Kuwabara. “I look forward to working with Darren and the coaching staff to create a winning culture here in Niagara.”

Kuwabara joins the Niagara IceDogs with professional experience both behind the bench and on the ice. Being a dual citizen of Canada and Japan, Ryan becomes the Ontario Hockey Leagues’ first Head Coach of Asian descent. Last season, Ryan served as an Assistant Coach for the Pittsburgh Penguins ECHL affiliate, the Wheeling Nailers. Before coaching pro, Kuwabara spent two seasons as an Associate Coach with the Flint Firebirds and two seasons with the Saginaw Spirit as an Assistant Coach. As a player, he was drafted in the second round (39th overall) by the Montreal Canadiens in the 1990 NHL draft and signed a three-year NHL entry-level contract with the team to play in the AHL with the Fredericton Canadiens (now the Laval Rocket). The majority of Ryan’s professional career was spent in Japan, where he played eight seasons for Kokudo of the Japanese Ice Hockey League and even represented Team Japan internationally. Prior to that, Kuwabara was selected in the first round (8th overall) by the Ottawa 67’s and tallied 240 points in just three seasons with the team.

“We are very excited to have Ryan lead this team,” said IceDogs General Manager Darren DeDobbelaer. “Ryan is a very strategic coach. There is a lot of talent on this ice and I’m confident Ryan can lead this team to the next level”.

Kuwabara brings a winning pedigree to the IceDogs, helping coach the Saginaw Spirit to a 2018-19 OHL West Division title, and as a player winning five JIHL championships, two World Championships, and an Ice Hockey Superleague Championship with the Belfast Giants. Earlier on in his coaching career, the Hamilton native earned the ‘Tom Kelly Memorial Award’ as the ‘Coach of the Year’ in the GOJHL’s Golden Horseshoe Conference during the 2013-14 season with the Ancaster Avalanche. As a player off the ice, Kuwabara was the recipient of the Bobby Smith Trophy during the 1989-90 season with the Ottawa 67’s, which is awarded to the OHL Scholastic Player of the Year and in 1993-94, Ryan won the community service award for the Montreal Canadiens AHL affiliate, the Fredericton Canadiens.

Ryan Kuwabara will be filling the role of Head Coach immediately while interim Head Coach, Jeff Angelidis will now serve as an Assistant Coach for the team. 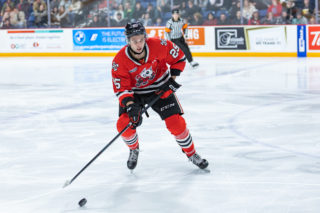 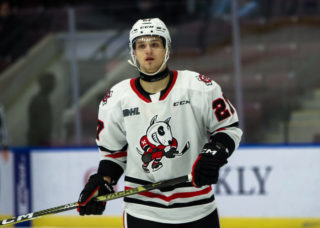 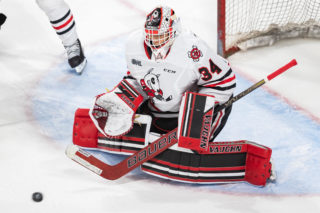 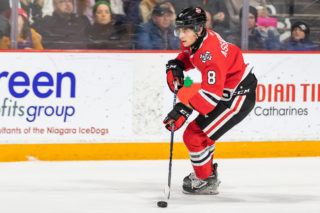