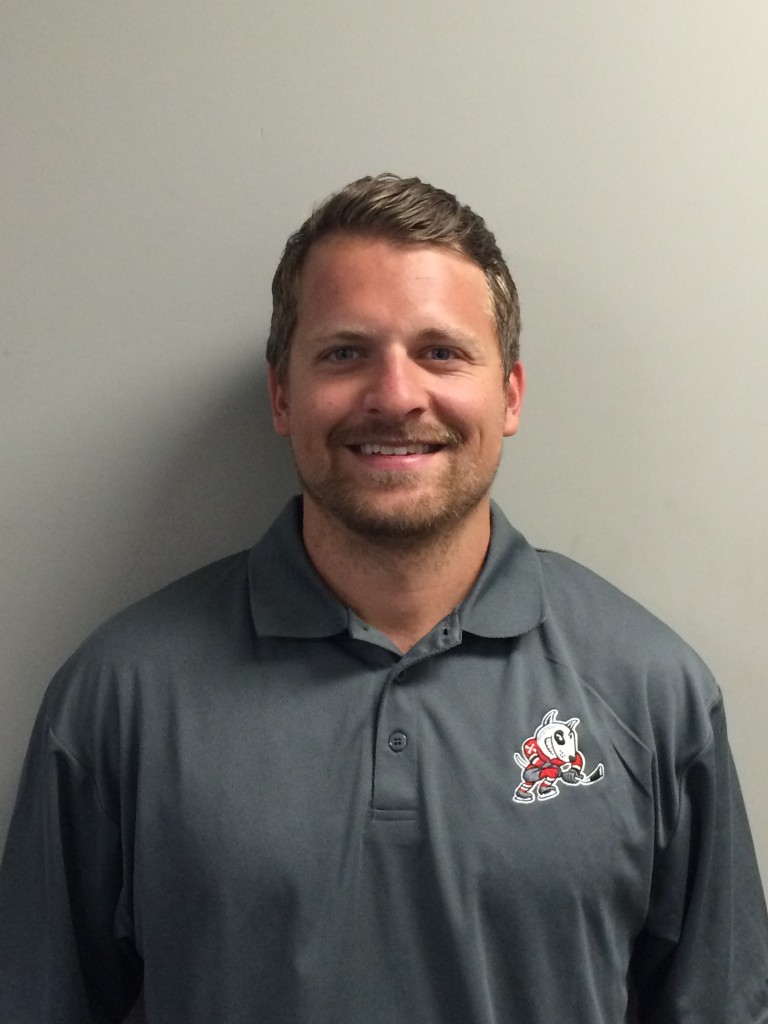 The Niagara IceDogs are proud to announce that Kris Sparre has been hired as the team’s new assistant coach.

Originally a member of the Halifax Mooseheads of the Quebec Major Junior Hockey League, Sparre enjoyed a successful three year career in the Ontario Hockey League divided between the Barrie Colts and the Mississauga St. Michael’s Majors.

After graduating from junior hockey, Sparre spent two seasons in the East Coast Hockey League, playing a season each with the Columbia Inferno and Idaho Steelheads.

At the beginning of the 2009-2010 season, Sparre signed with the Iserlohn Roosters of the Deutschen Eishockey Liga (DEL), the highest professional league in Germany. He spent seven years in the DEL, playing for Iserlohn, ERC Ingolstadt, Eisbaren Berlin and Dusseldorfer EG, as well as with Lowen Frankfurt and Dresdner Eislowen of the DEL2; the second highest level in Germany.

“I am extremely excited to be joining the IceDog coaching staff” said Sparre, “this is a first class organization and I’m thrilled to help build this team into an OHL champion in the near future.”

Bell is equally as excited as Sparre, adding “We are lucky to have a guy with such a vast scope of hockey experience join our staff. Being in the game as recently as last season he will have an instant connection with our players and the current state of the game.”

The IceDogs are very excited to add Kris as the newest member of our team, and we look forward to having him behind the bench.