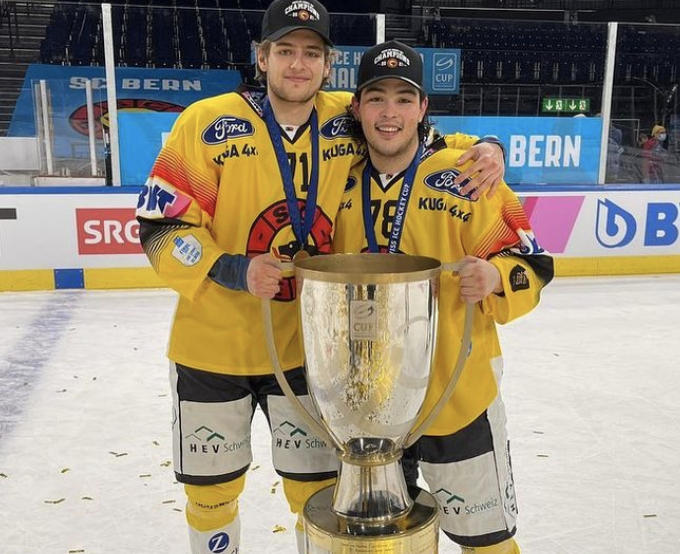 In 12 regular-season games with Bern (NL), the 20-year-old native of Flawil, Switzerland has tallied two assists. He has also made 27 appearances on loan with Chaux-de-Fonds HC (SL), collecting 21 points (9G, 12A).

The entire organization would like to congratulate Kyen on this significant accomplishment!