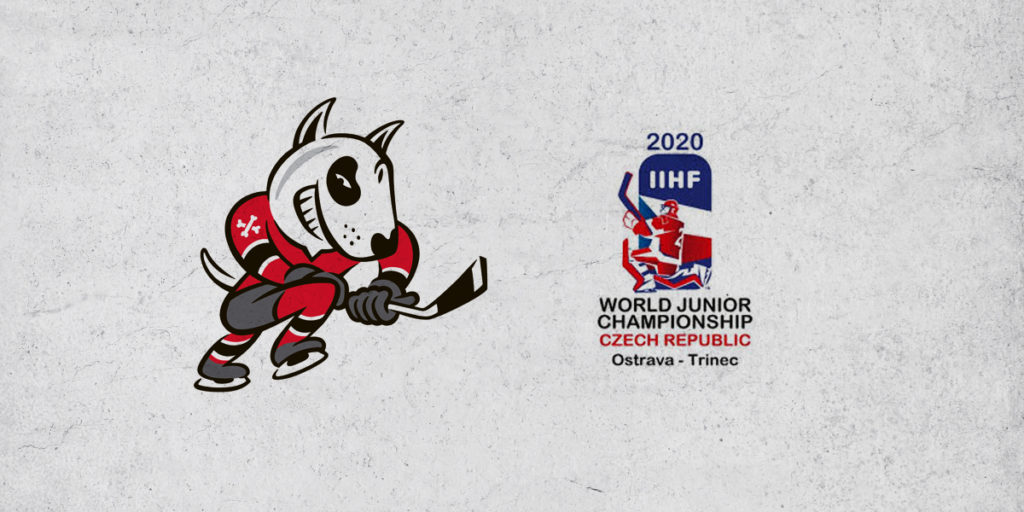 #IceDogs Chanton and Sopa are dressing in a pre-tournament game for Switzerland 🇨🇭 https://t.co/ASgrZCjskh

Akil Thomas finished the game without points, but made his presence well known around the crease.

Akil’s making his presence known in the goalie’s crease in Ostrava this evening #WorldJuniors | #GoKingsGopic.twitter.com/56hTaqt8oK

Strong work along the boards by Sopa gets our guy a point on the fourth 🇨🇭 goal! #IceDogs | #WorldJuniorspic.twitter.com/I5LELnOYNw

Off to a winning start at #WorldJuniors! #IceDogs Akil Thomas (🇨🇦) and Kyen Sopa (🇨🇭) each collected a point as their respective national teams won their first games of #WJC2020. pic.twitter.com/y60OPI17IK

December 28th, 2019 : Canada and Switzerland back in action

From fourth line minutes to 3rd most time on ice.

.@AkilThomas2‘s back in the win column 🇨🇦

Sopa didn’t score this one but he’s definitely wreaking havoc in front of the net! #WorldJuniorspic.twitter.com/deV1jUQtHC

That feeling when it’s your birthday and you’re repping your country in a #WorldJuniors quarter-final! 🇨🇦

Going hard to the net 🥅

Sopa with a scoring chance early in the 2nd period #WorldJuniorspic.twitter.com/VEV8QsGnur