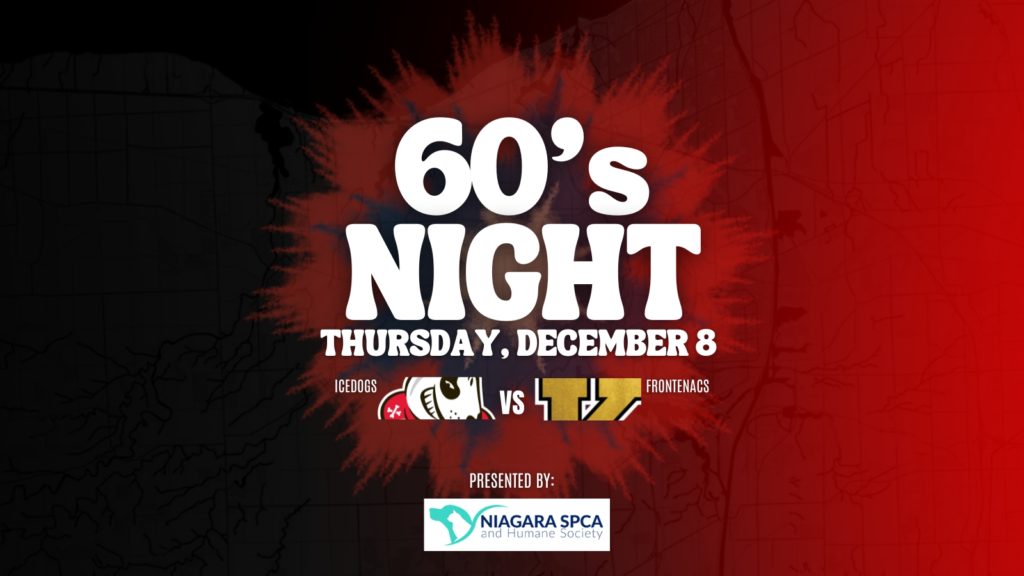 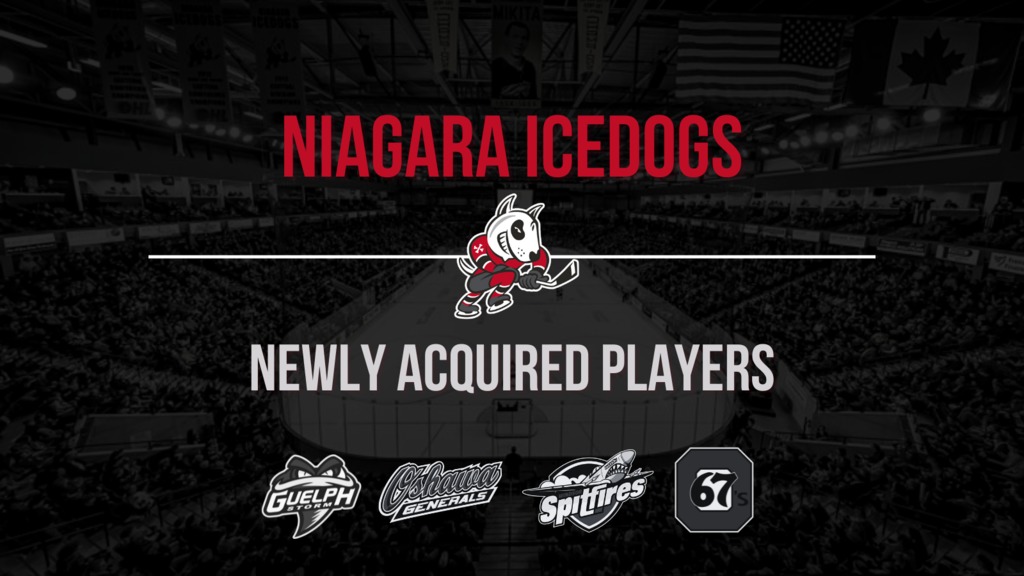 The IceDogs acquired the following players:

You can find the link to the full transactions here: OHL Media Notes

Matthew Papais, residing from Nobleton, ON is coming up on his fourth OHL season. He was a 7th-round pick in the 2018 entry draft but has proven himself to be an impactful player whenever he is on the ice. Papais had an impressive year last season recording 19 goals and 21 assists in 60 games played, setting a career-high. He is described as a two-way forward with an accurate shot and heads-up mentality.

David Jesus, from Toronto, ON was born in 2002 and will be playing in his third OHL season this year. Jesus is a strong, right-handed defenceman standing at 6’04 and weighing in at 181 lbs. Jesus will bring strength and calmness to the Dog’s blueline. David performs well one-on-one defensively and can also contribute to the offence with 22 points last season and 3 assists in 6 OHL playoff games.

Nathan Ribau is a 2002-born defenceman from Oakville, Ontario. Ribau brings a veteran presence to the IceDogs blueline with over 100 OHL games played. Being the former Assistant Captain for the Sudbury Wolves, Ribau knows how to lead and he does so by example. An important attribute to add to Nathan Ribau is his strength. The hard-hitting defenceman measures up to be 6’01 and 185 lbs.

Pasquale Zito is a missing piece for the IceDogs forward group. The Spitfires Assistant Captain registered 42 points in 49 regular-season games and picked up 7 points in the OHL playoffs. Pasquale Zito was drafted by the Detroit Red Wings 166th overall at last year’s NHL entry draft. He is described as a solid playmaker with quick feet and a hard right shot. All who watch the Spitfires know that Zito is not one to shy away from dropping the gloves and sticking up for his teammates.

Vsevolod Gaidamak is a 2003 born forward from Khabarovsk, Russia. Coming in at 5’11 196lbs, Vsevolod is a skilled playmaker with quick hands and lightning release. Gaidamak just finished his first season in the OHL and tallied 16 goals and 17 assists. He also recently played for team Russia U-18 at the IIHF World Junior Tournament. In his 2020-21 season, Gaidamak had 25 points in just nine games for the Spartak St. Petersburg in the Russian U18 League. 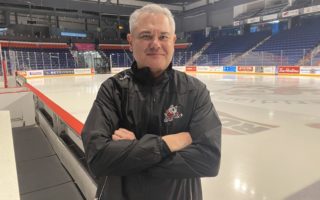 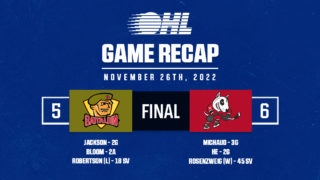 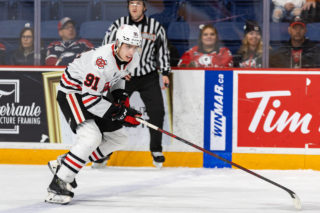