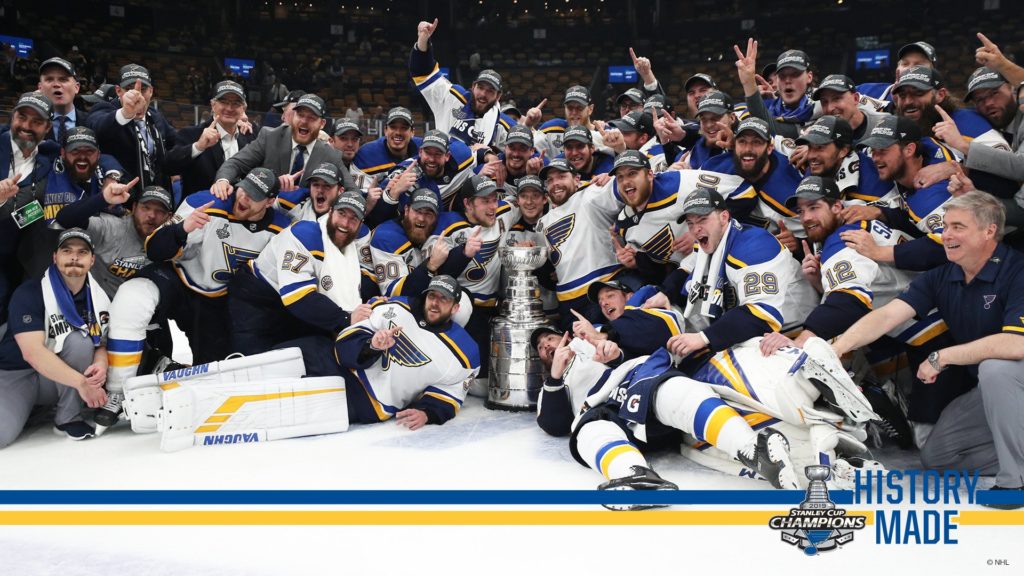 Alex Pietrangelo, whoscored the eventual game winning goal with under 8 seconds remaining in the first period and added another assist in the win, was the first of the IceDogs Alumni to hoist the Cup. 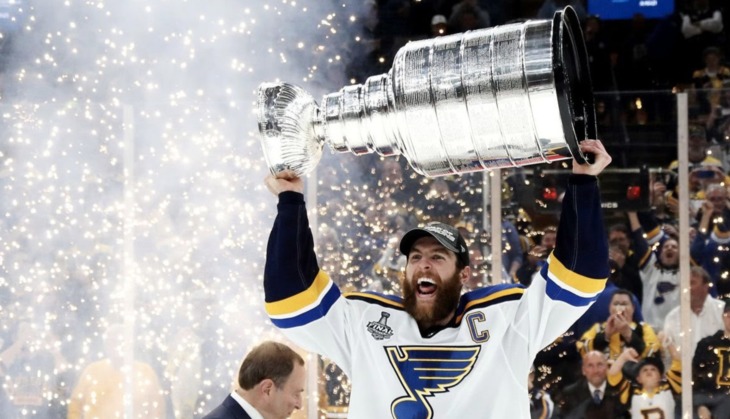 In what was surely an emotional night, Vince Dunn took to the St. Louis Blues Instagram account to share his excitement about winning the Stanley Cup in just his third professional season, and second season on the blueline for the Blues.

Although current Blues Assistant Coach Mike Van Ryn was only with the IceDogs for a season, he remains valued member of IceDogs alumni, who continue to make the team proud.