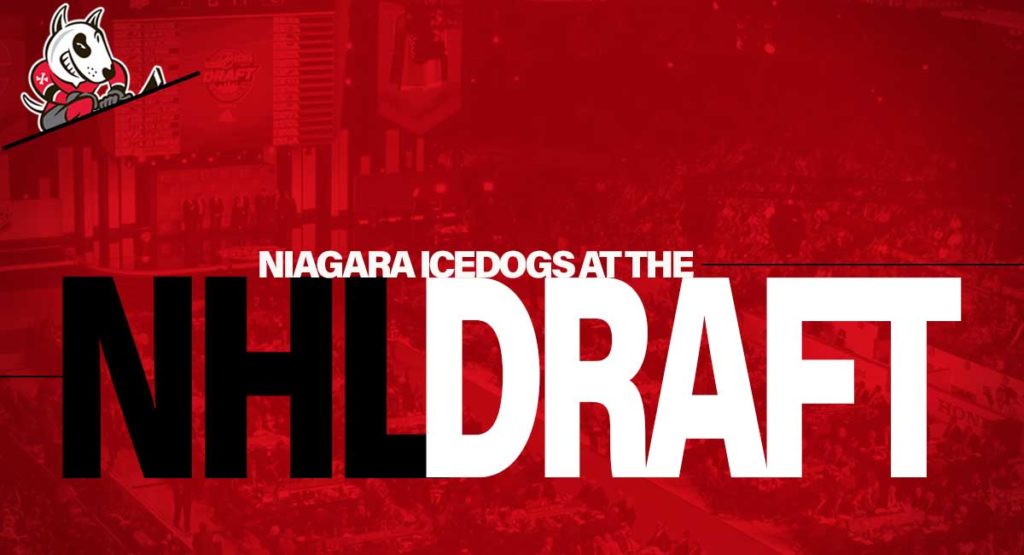 The Stanley Cup Playoffs are over, the offseason has officially begun, and everyone is looking towards to the upcoming NHL Draft on Friday. Niagara IceDogs fans are especially anxious for the NHL Draft, waiting to see which National Hockey League team lands our rising star, second year forward, Philip Tomasino. 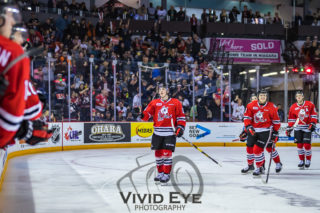 Coming off a career-best season which saw him finish with 34 goals and 72 points, in 67 games played, it shouldn’t come as a surprise that Tomasino finished the season as a highly touted prospect for the draft. As one of the leagues fastest players, Tomasino is difficult to beat off the puck. Without the puck, this season he has added an element of physicality to his game. NHL Central Scouting has described Tomasino as “a talented forward with excellent vision on offensive zone entries and strong playmaking ability. He has deceptive speed and quickness and plays a responsible game both with and without the puck.”

He has been compared to Vegas Golden Knights forward Mark Stone.

In an OHL scouting report for Colorado Avalanche-focused blog, MileHigh Hockey, Tomasino’s dynamic skating abilities have been characterized as frustrating for defenders. “He has elite acceleration and the agility move east-west in a way that allows him to create space for himself in the offensive zone. He plays with an elusiveness and creativity that allows him to create offence”.

While being an offensive threat, Tomasino flourished playing with NHL drafted and experienced players last season, noting that he’s gotten advice from teammates, including Jack Studnicka and Jason Robertson.

Despite a disappointing end to his 2018-19 season, Tomasino was invited to represent Canada at the IIHF World U18 Hockey Championship in Sweden. His speed was put on display on the larger ice surface and he impressed many, finishing with 1 goal and 4 assists in 6 games.