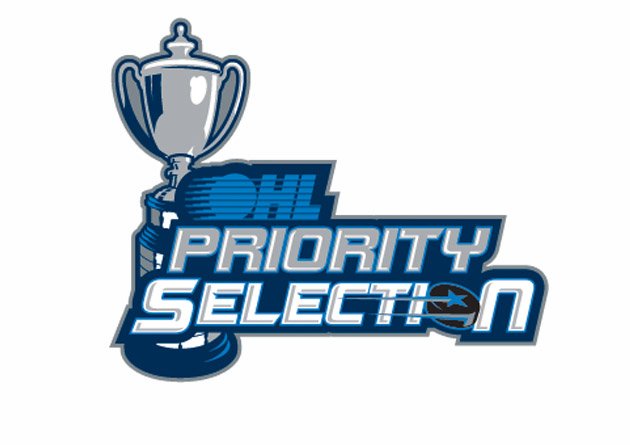 Today we continue to look at the 2016 OHL Priority Draft selections by the Niagara IceDogs. Before you read about picks #13 – #9, be sure to read yesterdays draft recap of picks #18 – #14 here.

As reliable as defenseman come, Cranston was a cornerstone on a strong York Simcoe Express team. At 5’10”, he isn’t the largest defenseman on the ice, but his hockey IQ allows him to make quick decisions under pressure, and his presence on the blue line helps to contain any opposition. On top of his defensive abilities, Cranston has an offensive nature to him as well. This being evident by his 5 goals and 19 points over 34 games. However, despite a successful regular season, Cranston saved his best performances for the OHL Cup. Here, his defensive reliability was critical in the Express’ success over the tournament. His ability to shut down other team’s top lines played a large role in Youth Simcoe’s championship win. This led to him being drafted 233rd overall in the 12th round of the OHL Draft by the Niagara IceDogs.

At only 5’5”, Theriault became the smallest player selected by Niagara when he was chosen 224th overall in the 12th round. From Sault Ste. Marie, Theriault spent his minor midget career with the Soo Thunderbirds. Despite his small size, Theriault used a lethal combination of his speed, vision and shot to produce 31 goals and 65 points over 34 games. His offensive domination carried into the OHL Cup at the end of the season, here he added another 3 goals and 4 points over 4 games.

Also a product of the Chicago Mission Hockey Club development team, Brady Smith was selected 213th overall in the 11th round of the OHL Draft. At only 5’9”, he is among the smallest defenseman taken in the draft. However, his size has never been an issue for him. Despite the small frame, Smith still plays a physical game and is able to use his speed to help his team transition into the offensive zone. In 23 games last season, Smith showed his offensive capabilities when he accounted for 5 goals and 9 points.

Selected in the 10th round, 193rd overall by the Niagara IceDogs in this year’s OHL Draft, Jack Randl is a dynamic left winger from the United States. Randle has spent the past 3 seasons with the Chicago Mission Hockey Club development team. Described as an explosive skater that plays a strong all-around game, Randle is also known for his quick release, which helped him contribute 6 goals, and 13 points over 23 games last season.

A dynamic defenseman that plays with the style of a forward, Forget is the kind of defenseman that can kill penalties, quarterback a powerplay and control even strength play.  Viewed by many as a potential second round pick, an average showing at the OHL Cup dropped Forget to the 9th round, where the IceDogs selected him 173rd overall. Forget had a successful season playing on a strong Toronto Marlboros team, reaching both the GTHL and OHL Cup finals. In recognition of his strong season, Forget was named to Team GTHL Red at the OHL Gold Cup, the tournament that recognizes the top players from each minor league in Ontario. His strong showing here helped lead his team to the semi finals of the tournament. 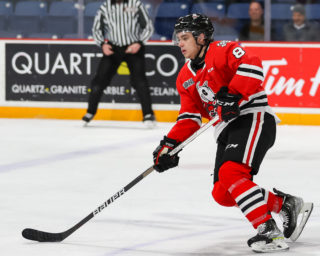 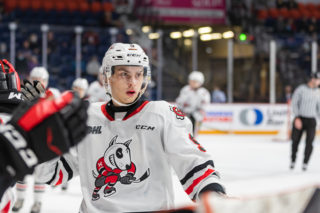 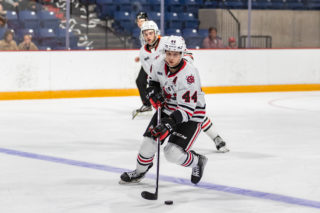 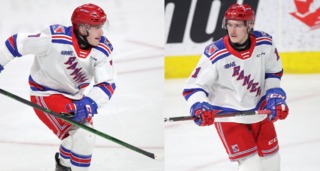