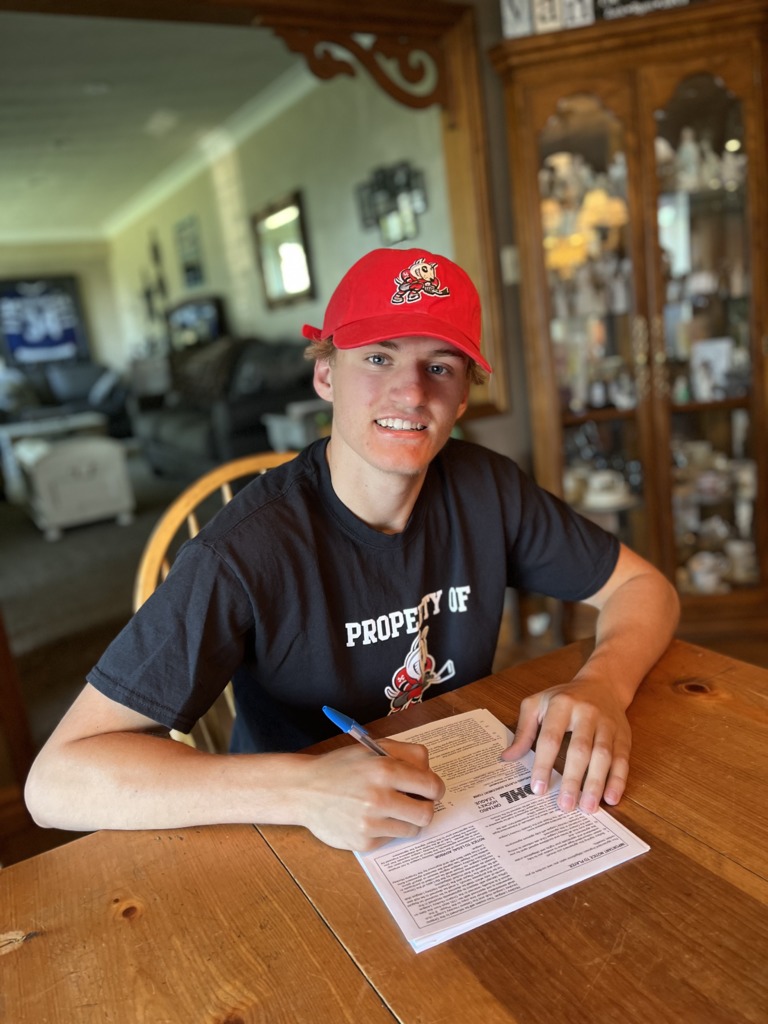 Niagara, ON – The Niagara IceDogs are proud to announce the signing of defenceman Ryan VanNetten.

VanNetten was recently named to the 2021-22 OJHL Second All-Star Prospect Team. Playing for the 99ers this season, he tallied 23 points (9 G, 14 A) in 53 games. Originally drafted 216th overall by the Flint Firebirds in the 2020 OHL U16 draft, VanNetten now joins the IceDogs as a free agent.

VanNetten is thrilled to be a part of the IceDogs organization. Stating “It has been a dream of mine from a young age to play in the OHL and I couldn’t think of a better organization to play for. Thanks to everyone who has believed in me and supported me. GO DOGS GO!” 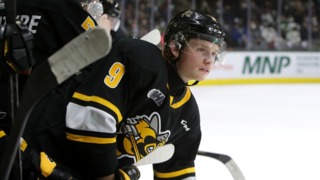 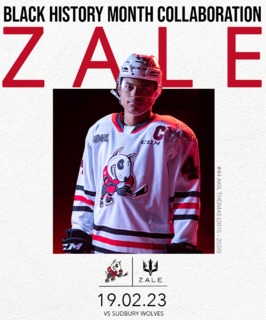