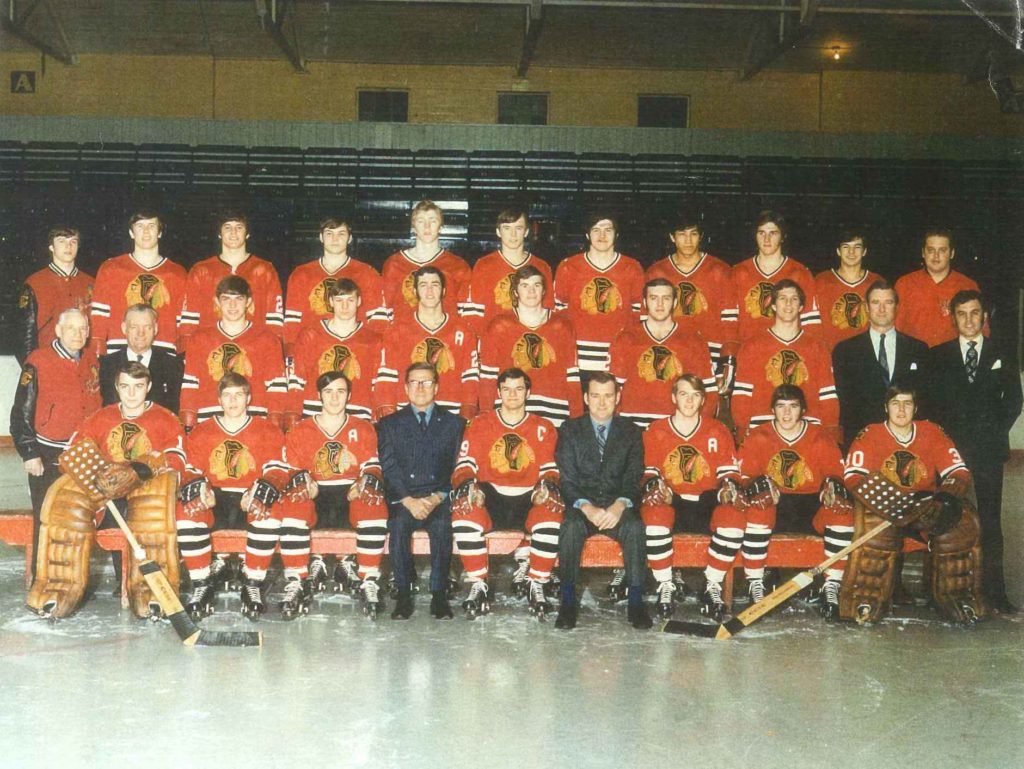 Niagara, ON – The Niagara IceDogs will be honouring the championship winning St. Catharines Blackhawks teams on Saturday, October 12th prior to the start of the game against the North Bay Battalion.

Two banners will be unveiled at the rafters of the Meridian Centre to honour the 1970-1971 and 1973-1974 St. Catharines Blackhawks, who were crowned the Ontario Hockey Association (OHA) Major Junior “A” Championship winning teams, capturing the J. Ross Robertson Cup. The Blackhawks were a junior hockey affiliate of the National Hockey League’s Chicago Blackhawks through the Professional-Amateur agreement.

The 1970-1971 St. Catharines Blackhawks team finished the regular season in second place, with 85 points, only behind the Peterborough Petes. The Blackhawks defeated the Kitchener Rangers in four games, in the first round. In the second round, the series went a full seven games, with the Blackhawks being victorious over the Montreal Jr. Canadiens. In the final series, St. Catharines handedly defeated the Toronto Marboros to in the OHA Major Junior “A” Championship. They went on to play the Quebec Remparts for the Eastern Canada Championship, but forfeited the series following several on and off-ice altercations in Quebec.

The 1973-1974 Blackhawks team once again finished a championship winning season in second place in the league. With 88 points on the season, the Blackhawks were only behind the Kitchener Rangers in the OHA’s Major Junior “A” league. Their journey through the playoffs was much easier than in years prior. The St. Catharines Blackhawks were crowned OHA Champions after defeating the Oshawa Generals, Toronto Marlboros and Peterborough Petes, and only losing twice in the process. The Blackhawks travelled to Calgary to play in the Memorial Cup, only to be eliminated by the Quebec Remparts.

St. Catharines Blackhawks players and personnel expected to be in attendance for the banner unveilings are :

Tickets are still available for Saturday night’s game, starting at $15.00/person. Tickets can be purchased HERE, or in person at the following locations: 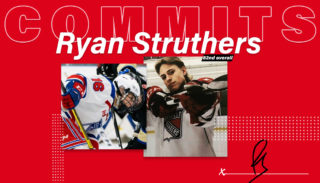