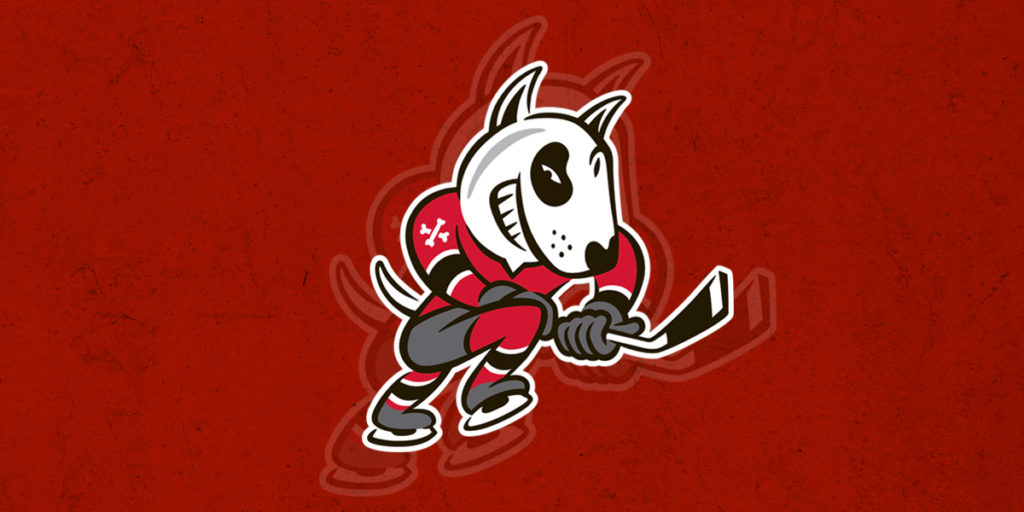 Newstalk 610 CKTB has announced Elliott Price and DJ Brooks has the new voices of IceDogs hockey games on the radio.

Price, a former Montreal Alouettes and Montreal Expos play by play broadcaster, brings rich experience in sportscasting. He most recently contributed to Sportsnet Radio on Toronto’s Fan 590. He has also called games on radio for the IIHF World Junior U20 Hockey Championship.

Brooks was a print contributor to NiagaraThisWeek, focusing on the Niagara IceDogs. He most recently co-hosted a television show, IceDogs This Week, on YourTV.