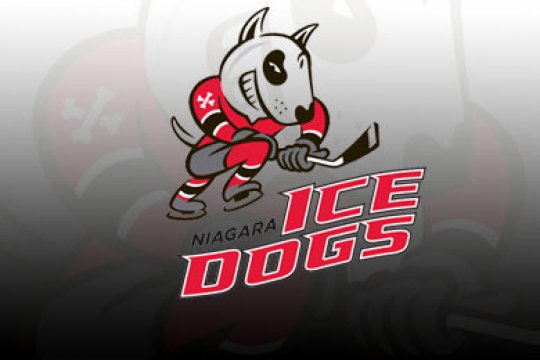 Niagara IceDogs Director of Player Personnel Joey Burke announced today that Roger MacLeod will take over as the teams new Director of Scouting. Roger has spent the last 9 years scouting with the team, primarily in the Alliance area, and is responsible for finding several mid round picks who played and contributed over the years. Roger is also responsible for finding and bringing to camp several free agents who have made the team, most recently William Lochead. He is a very knowledgeable, hard working scout with a large database of connections, a strong recruitment background and a very strong understanding of the direction the Niagara IceDogs are heading.  We are thrilled to congratulate Roger on his new role and look forward to the future!