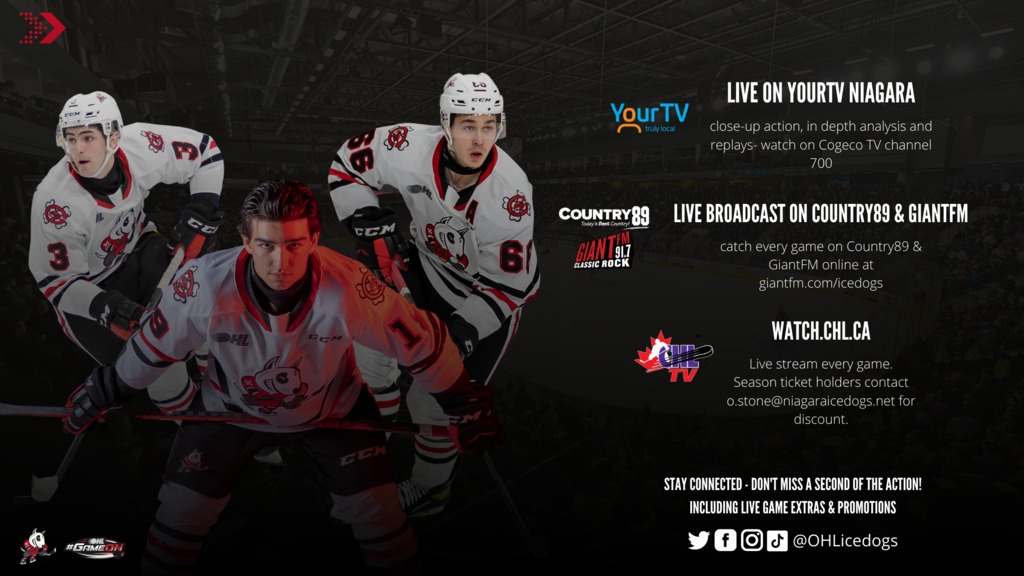 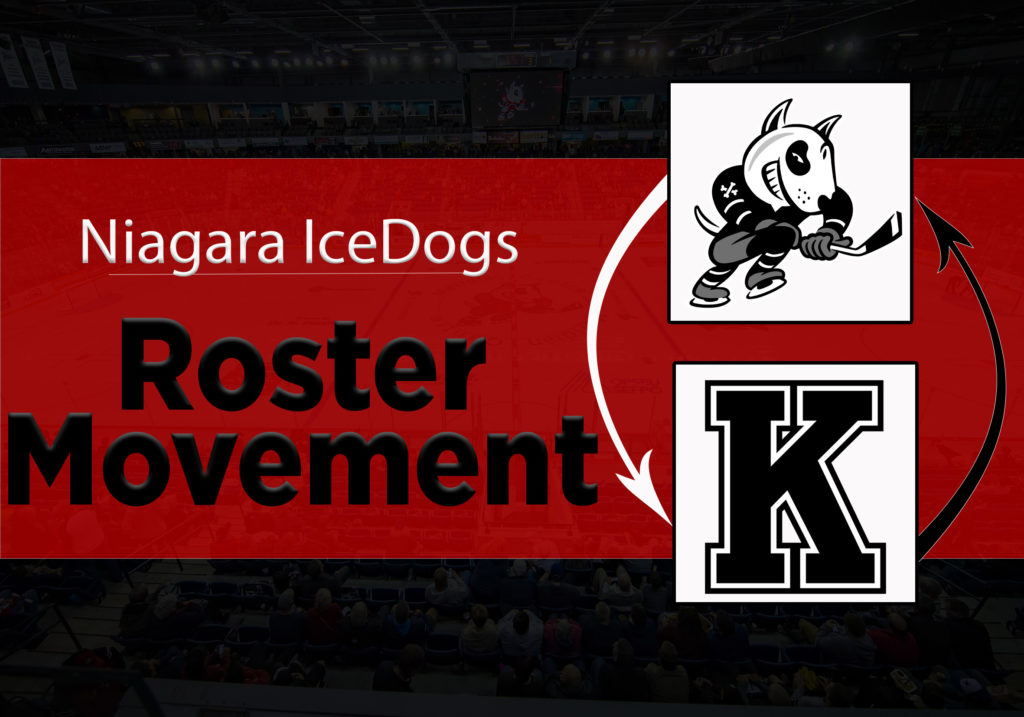 Niagara IceDogs’ General Manager Joey Burke has announced that the club has completed a blockbuster deal with the Kingston Frontenacs.

In the transaction, the IceDogs have acquired a pair of 19-year old NHL prospects in left-winger Jason Robertson (Dallas Stars) and defenceman Jacob Paquette (Nashville Predators).

“This is a game changer. We addressed our two biggest team needs and added the best goal scorer in the league, along with an elite shut down defenceman. Jason has proven time and again how high calibre of a player he is, and he is going to fit in perfectly with our top 6. Jacob is as solid as they come, and will provide tons of stability to our back end. We feel our depth is right where it needs to be to contend for a championship, and with this move we have put the pieces in place to really make some noise this season” said Burke.

In exchange, Billy Constantinou and Ian Martin as well as the following draft picks have been acquired by the Frontenacs.

“Any time you bring in players of this calibre you have to trade away good young players, and its always tough to part ways with guys like Billy and Ian, but in the long run this move will help in their development as young players, and we have added two elite players in this league. I cant wait to see them in an IceDogs uniform.” Burke, continued

Coming off back to back 40+ goal seasons, Robertson joins the ‘Dogs as one of the premier goal scorers in the Ontario Hockey League, having already scored 23 goals and 38 points in just 24 games played this season. He was an integral part of Kingston’s run to the Eastern Conference Finals last season. A 2017 Second Round pick of the Dallas Stars, Robertson has already collected 124 goals and 238 points over 214 games.

Paquette, a 2017 7th round pick of the Nashville Predators, has spent his entire career with the Frontenacs, and has served as an Assistant Captain over the course of the previous three seasons. A reliable shut down defenseman, Paquette will become a solid addition to an already strong Niagara defensive core.

The entire Niagara IceDogs organization is thrilled to welcome both Jason and Jacob to the team, and wish Billy and Ian the best of luck in Kingston. 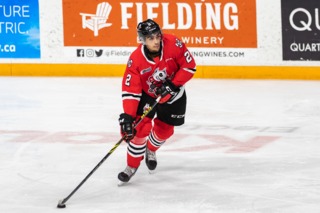 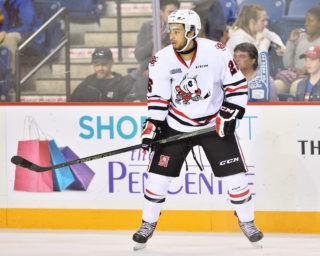 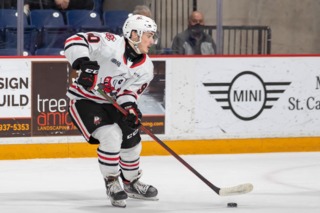 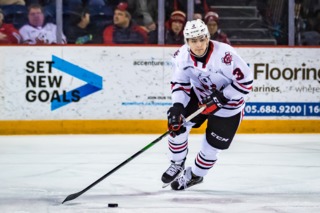