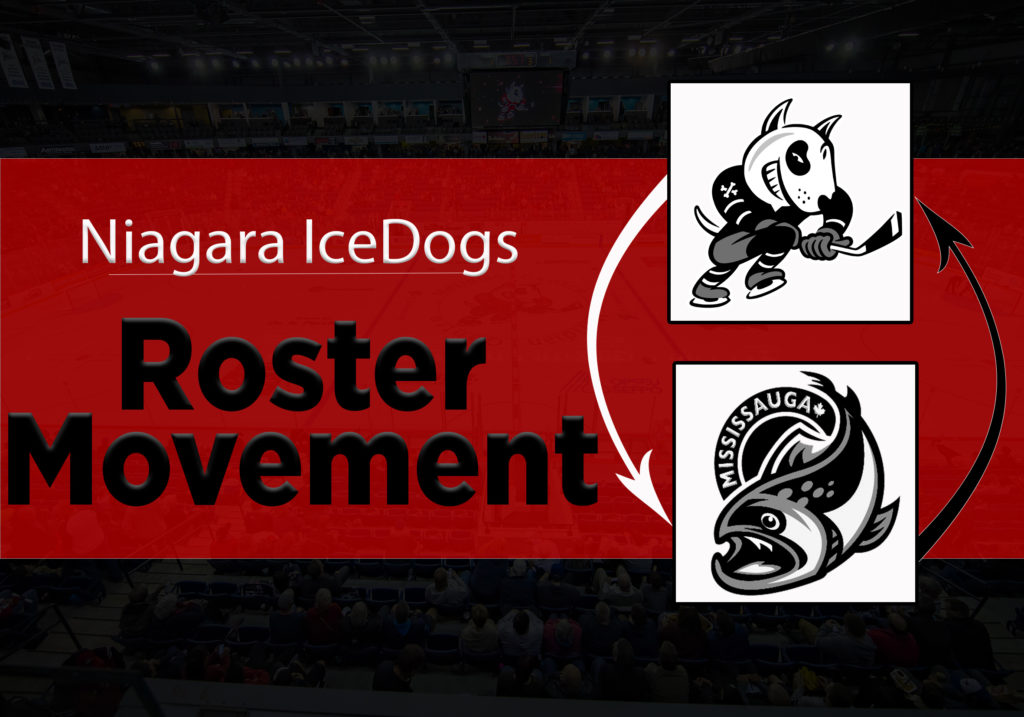 The Niagara IceDogs have announced that third year defenceman Liam Ham has been traded to the Mississauga Steelheads, in exchange for 2 second-round picks (2020 (LDN), 2022), and a third-round pick (2024)

Ham is a former sixth round selection (2015) of the IceDogs, and has played two and a quarter seasons with the team.

GM Joey Burke acknowledged the difficulty in making this movement “Liam asked to be moved closer to home to be with his family during a difficult time.”

The Niagara IceDogs would like to thank Liam for all he has done to help our team grow over the past two years, and wish him the best of luck in Mississauga.