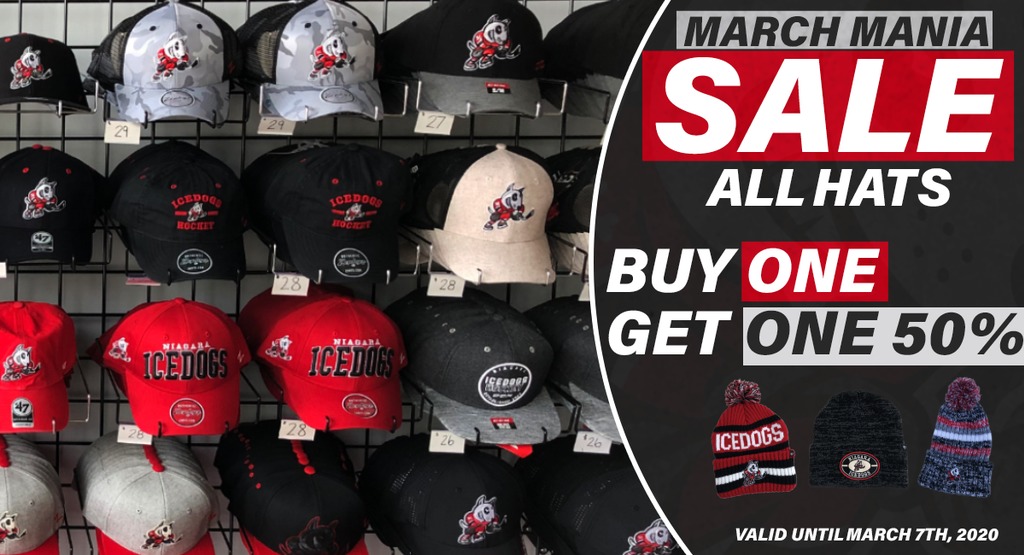 The WJC has IceDogs’ Paw Prints All Over It 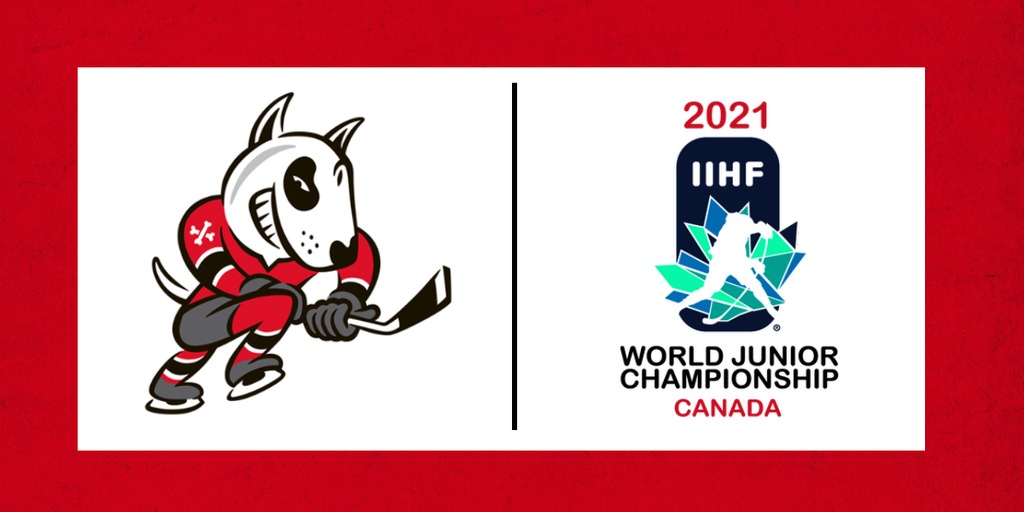 From Akil Thomas’ iconic golden goal that rose a nation to its feet, Dougie and Freddie Hamilton becoming Canada’s first World Juniors siblings in 30 years (2012), to Alex Pietrangelo’s best defenceman award (2010), the Niagara IceDogs and IIHF World Junior Ice Hockey Championships (WJC) have become synonymous since the franchise relocated to the region in 2007.

The 2012 WJC tournament, saw four IceDogs join the action with Team Canada, with a fifth added following its completion. This tied a record for the most players from a CHL organization on a Canadian World Junior roster with the Windsor Spitfires (2010), Kamloops Blazers (1996), and Medicine Hat Tigers (1988).

This year, Giancarlo Chanton was the lone Niagara skater on a World Junior roster.

Represented in ten tournaments over 13 years; 19 IceDogs have suited up for eight nations, winning 12 medals (three gold, four silver, and five bronze). For a more in-depth look at the list of Niagara IceDogs to compete at the World Junior Ice Hockey Championships see below: 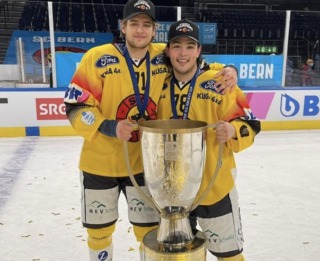 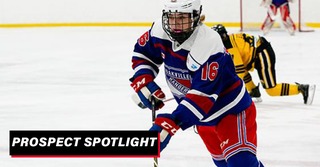 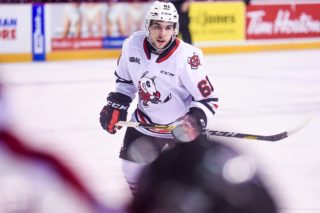 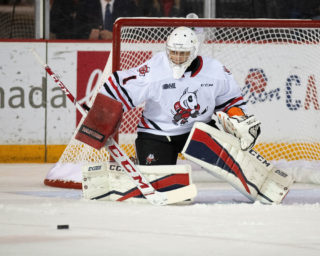 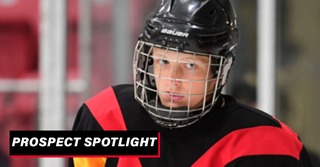 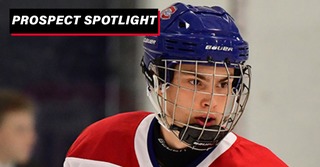