Tomasino, De Simone Score in a 3-2 Shootout Loss to Colts 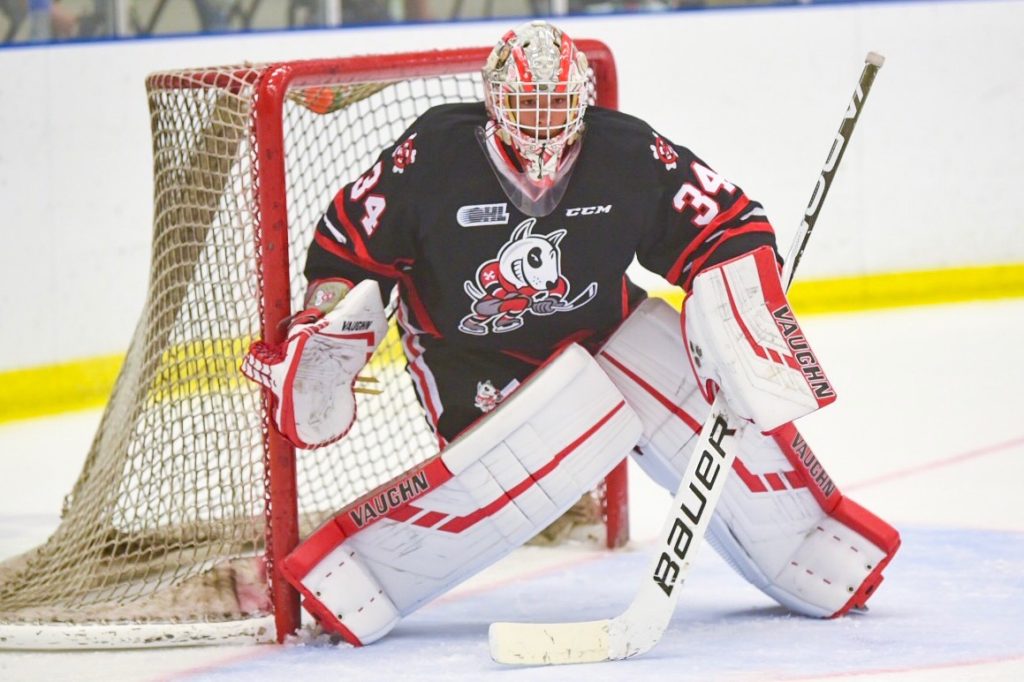 The Niagara IceDogs opened up their preseason in Port Colborne verse the Barrie Colts. The first period remained in deadlock after Christian Sbaraglia made a great save during 4 on 4 play.  The IceDogs dominated in the circle by winning 20 of 23 faceoffs in the opening frame.

The IceDogs kicked off the preseason scoring with two goals in the first five minutes of the second period. Phil Tomasino got on the board by finishing off a nice play from Jackson Doherty and Jonah De Simone. De Simone then got one of his own roofing the puck from the slot off of a beautiful pass from Doherty. Barrie came within one mid-way through the period. Josh Rosenzweig took over in the net to finish the second period.

With three big saves 40 seconds in, Josh Rosenzweig started the third period strong. Niagara had some of their best opportunities throughout the third but were unable to beat the Colts netminder. With just over a minute remaining in the game, Barrie pulled their goalie and capitalized with 41 seconds remaining.

With a tied score at the end of regulation the game went straight to a shootout. Barrie scored the lone goal in round four to take the game 3-2.

The IceDogs are back in action tomorrow night against the Windsor Spitfires at the Fort Erie Leisureplex. Click here for ticketing options.