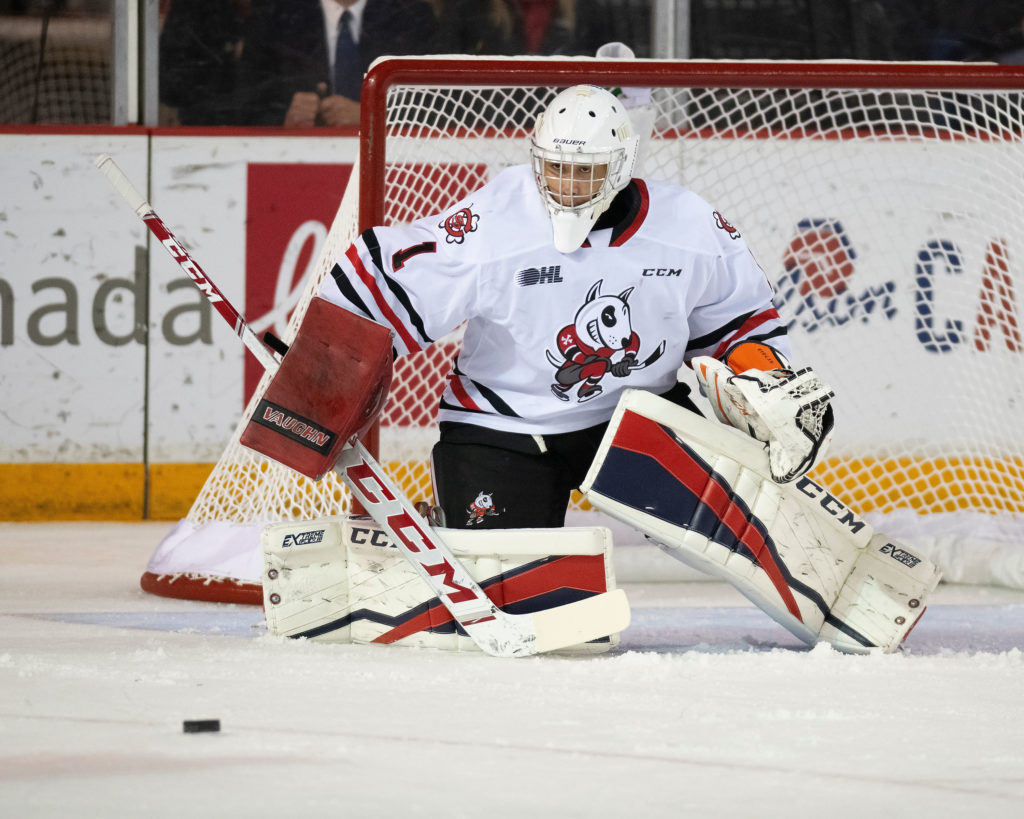 Niagara, ON – The Iowa Wild have announced IceDogs goaltender Tucker Tynan has signed an Amateur Try Out (ATO) with the team.

Tynan was drafted 192nd overall (10th round) in the 2018 OHL Priority Selection. He signed a Standard Player Agreement with the IceDogs in August 2018.

Tynan has not played since suffering a season-ending injury on December 12th, 2019 against the London Knights. Prior to his injury, he earned the starting job in net with his calm, cool and collected demeanour.

The extended off-season has benefited Tucker tremendously as he prepared to return to the ice.

Tynan joins former IceDogs Captain Ivan Lodnia, who is playing in his first season of professional hockey with the AHL Wild.