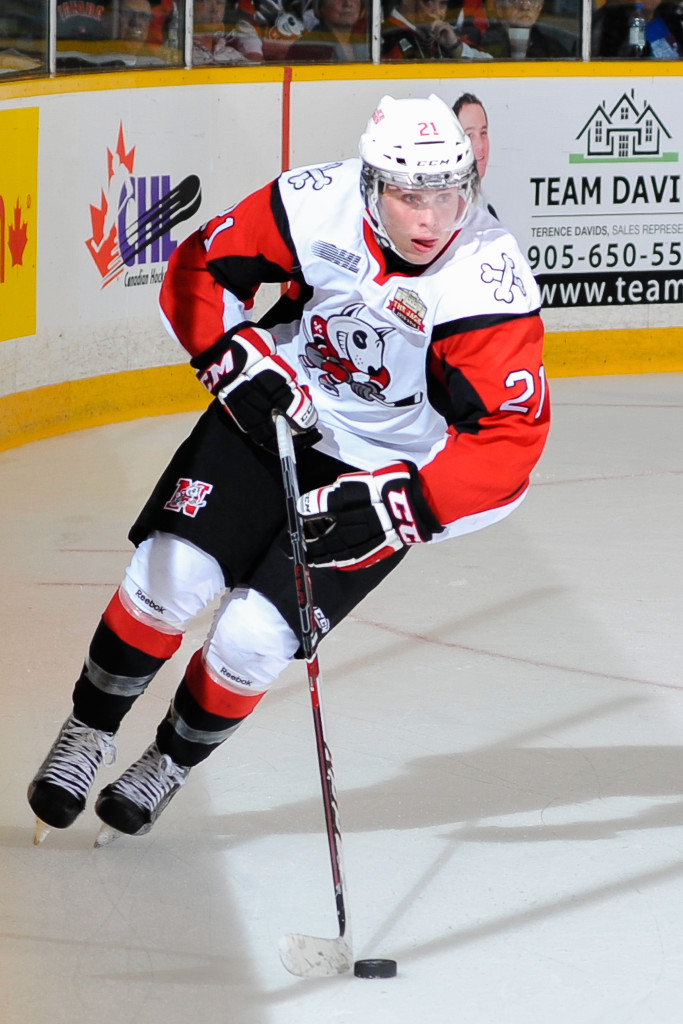 Perlini, Siebenaler and Mantha were drafted this past June in the 2014 NHL Entry Draft. Verhaeghe was selected in the 3rd round of the 2013 draft by the Maple Leafs.

Verhaeghe and Perlini finished first and second in scoring on the IceDogs last season, while Siebenaler was an important piece of the team’s defence core. Mantha was signed by the IceDogs in August after a trade with Sault Ste. Marie.

The team would like to wish the four players the best of luck at their camps!