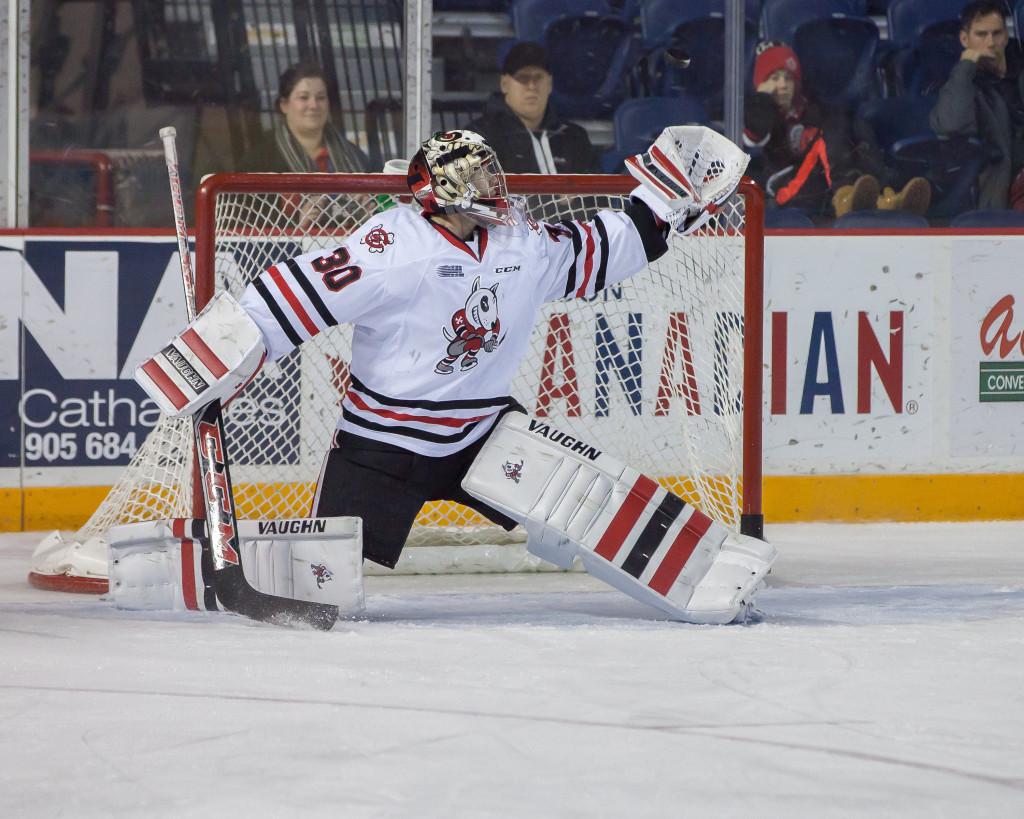 I chatted with IceDogs goaltender Stephen Dhillon about the upcoming NHL Entry Draft, his life outside of hockey, and his ability to draw an interesting self-portrait.

What is your nickname on the team?

They call me Stephen, Steve, Dhillon, Dhills, just about anything.

I know this is your draft year and the NHL draft is taking place in your hometown of Buffalo, are you looking forward to that?

Yeah, you know, it’s exciting. I mean, I don’t really think about it too much. It’s nerve-wracking but exciting at the same time. It would be a dream to be selected in Buffalo in front of the hometown fans and everyone, so we’ll see what happens.

Do you have a certain team you would like to get drafted to?

Uh, you know what, it would be a great honour to be selected by anybody. It would be really neat to play for the home team [Buffalo], but I mean anybody really.

What has been your most valuable experience during your time with the IceDogs so far?

Last year I took a lot away from it. I didn’t play very much but I got to be around the guys a lot and experience it so it wasn’t really too difficult coming into this year. I just started to play some more games. Last year helped a lot seeing what junior hockey was about and stuff like that.

You were awarded the Ivan Tennant Memorial Award last year for finishing your academic year with an average of 97%. How do you balance your education and hockey life and do you find you ever have time to yourself?

Yeah, you know, my teachers are great, they help us out a lot when we’re on the road and stuff but I mean whenever you get the chance, like on the bus or something, you just try to get a little thing here or there out of the way so when you do get home you have that time to goof off with your friends of whatever.

You don’t find it distracting on the bus if you’re trying to do work?

Yeah, I mean occasionally. [Christopher] Paquette and I are bus-mates and we take a couple of the same classes so we try to get the work done together.

Do you find you’ve watched NHL goalies and tried to mimic their style or do you find that you’re developing your own style?

Yeah there are guys in the NHL you definitely watch and you try to learn from their games. You try to take pieces from everyones game like Carey Price and Jonathan Quick. There are different aspects to everyones game that you can take and try to add into yours. They’re in the NHL, they’re some of the best, so you just try to add what you can.

Who would you say you look up to? Either now or growing up.

My favourite goalie has been Martin Brodeur. He’s been my idol ever since I started growing up. I think he was in the first game that I ever watched. He’s just an unbelievable goalie and a great teammate off the ice from what I hear.

I came across a picture of you two together while I was doing some research. How did you get a chance to meet him?

I went to his camp when I was little just to meet him [chuckles]. It was an unbelievable experience and he was such a nice person and always made you feel special regardless of if there were a hundred people or just one. He just makes everyone feel like they’re very special, just a great person.

What is your ultimate goal? I’m sure you’d like to make it to the NHL but I also know that you have an interest in medical science, correct?

Yeah you know, my first goal is to play in the NHL. That’s been the dream since day one but unfortunately not everyone is able to make it there, there are so few spots and yeah unfortunately if it doesn’t work out then I think medical school would be a hopeful backup plan.

What interests you about medical school?

My parents are both radiologists so I might try to follow in their footsteps. My little brother always teases me and says I could work under him if I wanted to so we’ll see what happens [laughs].

Now i’m just going to ask you some lighter questions. If you could have any superpower which would it be?

Oof, um, maybe being able to fly. That would be pretty neat to be able to fly around.

Where would you go? What is the first thing you would do?

If money were no object what is the first thing you would do/purchase?

Maybe a house, a couple cars, probably a house with a hockey rink in it [chuckles].

And where would you want to set up shop?

Maybe a beach in Florida, there are a couple nice places there.

Oh, you know, I love desserts. Probably the trainer doesn’t like it if you have too many of them but I have to say just about any dessert. I love them. I have a big sweet tooth.

What is you’re pregame meal?

Depends really on where we are, I like to get some sort of grain and protein. You know this is probably a rare one but occasionally I get sushi for pregame. Then there is always the typical chicken and pasta or salmon and pasta.

Uh, I don’t get to watch TV too much. Modern Family is good. I like to watch the NHL games obviously. Saturday Night Live is funny. Just about anything really.

A lot of good ones out there, maybe Step Brothers.

I don’t know, I listen to pretty much anything. I just listen to whatever the guys put on in the room.

Favourite thing to do with your time off?

Just relax really. Maybe play pond hockey, it’s so much fun to go out there and just goof off. I like to golf in the summer, just something light outdoors.

Does it have to be an intellectual book or a picture one? I have this one book at home it’s called Snowmen at Night, it has great pictures [laughs]. They do activities in the night when no one sees them. That was probably my favourite book growing up.

We always get two weeks off from school at Christmas and you get presents so i’ll probably have to go with Christmas.

Finally, i’m not sure if you saw this but after the NHL All-Star Game there was an interview with [Evgeni] Malkin and they had him draw a self-portrait, if you want to call it that. If you’re okay with it I would like you to draw where you see yourself in a couple years.

Malkin’s probably a better artist than I am but okay. I’ll have to draw how the guys interpret me which is long legs and not too much of an upper body. My dream would be a hockey player, but i’m not sure yet so i’ll have to draw maybe some glasses or a lab coat or something to show my schooling.

From speaking with Stephen for a few minutes, I noticed almost immediately how much of a respectable young athlete he is. He didn’t bask in the glory of being an NHL draft eligible player, instead he was humble and thankful for the opportunities he has had so far in his young career. It should be safe to say that with the work ethic Stephen displays, as well as his positive attitude, he has the potential to achieve something significant, whether that be through hockey or in the medical field.

And if neither of those work out, well, I think it’s pretty clear we have a modern-day Picasso in our midst. 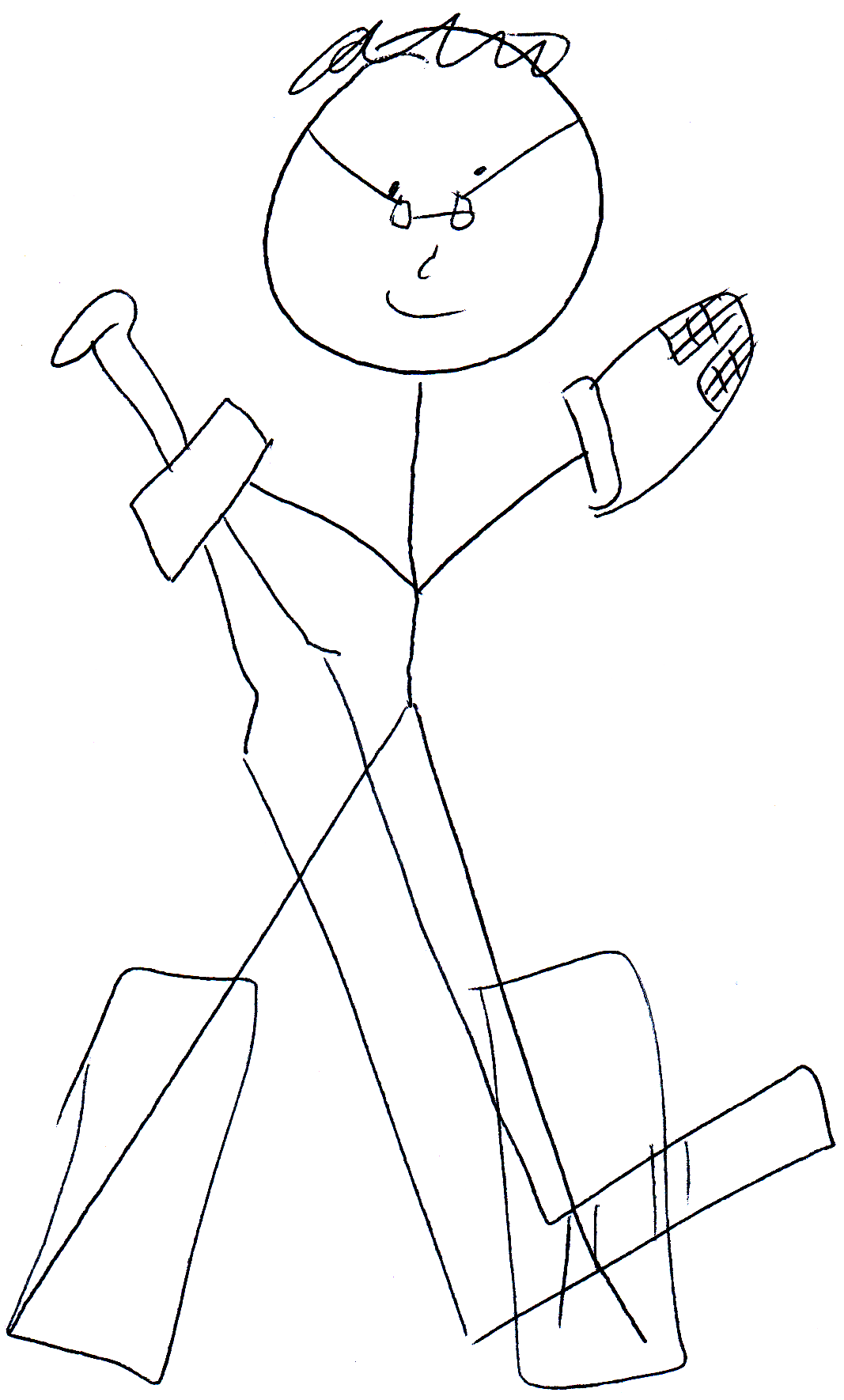 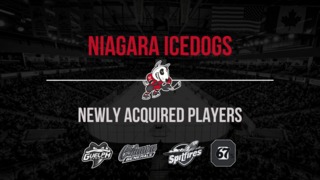 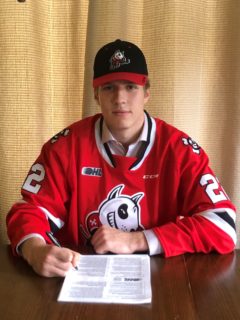 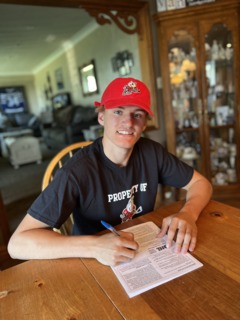 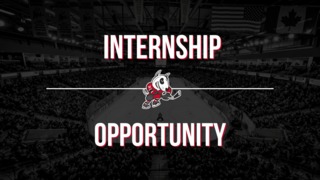 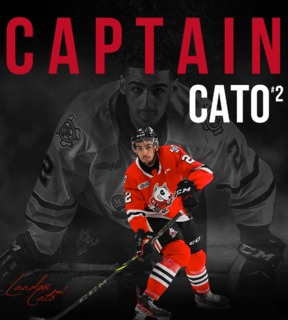 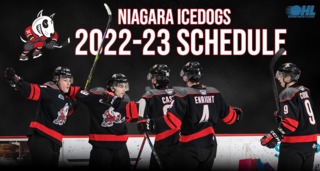